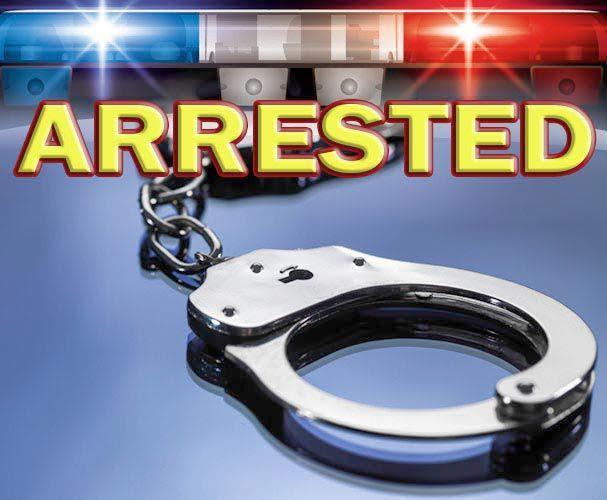 An incident at a Brownsville Road residence in northeast Butler County has led to an arrest and multiple charges.

Butler County Sheriff’s Deputy Kyle Simmons responded on Saturday, August 21, at approximately 12:17 p.m., to a residence at 3439 Brownsville Road following reports of a stabbing incident.  According to Deputy Simmons, Keith Green (DOB 11-1-86), who lives at home, apparently stabbed his brother twice - once in the neck and once in the face.  Deputy Simmons stated that Green came outside the house and told him that he had stabbed his brother.  His brother is Brandon Green (DOB 11-28-88).  It is unclear at this time exactly what caused the incident, although a disagreement over an Xbox may have been a contributing factor.

The incident escalated when Deputy Simmons started to place Keith Green in custody as he resisted arrest.  Deputy Simmons was assisted at the scene by Morgantown Police Department Officer Rodney McMillan.  After issuing multiple commands to cooperate (unsuccessfully) officers then deployed tasers in order to subdue the suspect and place him under arrest.

According to Deputy Simmons, evidence will be presented to the Butler County Grand Jury for the charge of attempted murder, as well.

The stabbing victim, Brandon Green, was transported by Butler County EMS to Belmont Church, where he was then transported by AirEvac to the hospital.  His condition is considered serious but stable at this time.  If Green dies as a result of his injuries, Deputy Simmons indicated that Keith Green would then be facing a murder charge.