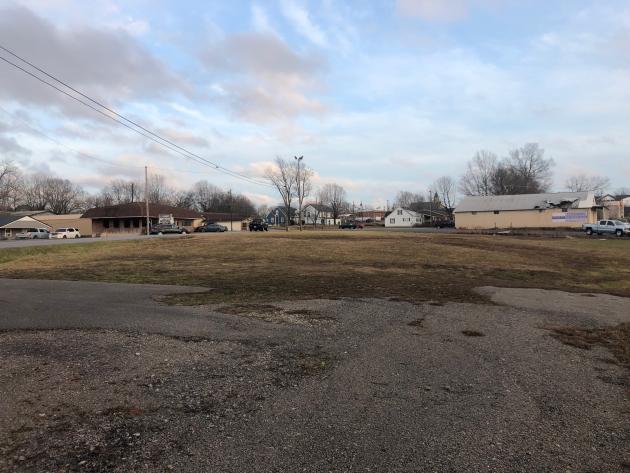 $11.2 million project to be located at West G.L. Smith Street and West Ohio Street in Morgantown

Slowly but surely the proposed construction of a new justice center for Butler County is moving forward.

Recently, a building on the proposed project site, which formerly housed Dr. Patrick Maddy’s dental practice, was relocated across the street.  The property that Butler County government and the Administrative Offices of the Court are in the process of purchasing is an almost two-acre site located on West G.L. Smith Street and West Ohio Street with West Ohio running in between the properties.  The land on G.L. Smith Street begins at the large block building next to Gipe Automotive (Fisher Auto Parts) and runs east to the stop sign where G.L. Smith Street runs into West Ohio Street.  The West Ohio Street location is currently occupied by Coleman Brothers Motors.  The properties, which are contained in three separate deeds, are being purchased from Coleman Rental Partners and CBM Properties, according to Butler County Judge/Executive Tim Flener and Mike Coleman of Coleman Motors.  The property is in the process of being combined into one deed.

The purchase price for the property is $520,000 and the Kentucky General Assembly has appropriated $11.2 million for the construction of a  new judicial center.  According to Judge Flener, there is a Judicial Project Development Board in place that will be working to bring the project to completion. 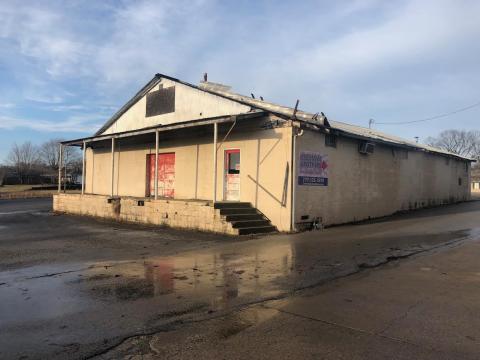 The new facility, Flener said, will consist of two courtrooms, offices for the Butler County Circuit Clerk, offices for district and circuit judges, and a holding facility for incarcerated individuals when they are required to appear in court.  Contrary to what some are saying, there are no plans to relocate any portion of West Ohio Street.  The center will be built on the G.L. Smith parcel of land with parking across West Ohio Street where Coleman Motors is currently located.  Coleman Motors is expected to move further across the street to where the Dr. Maddy building was moved into what was formerly the Tomes Building Supply property.

Upon completion of the project, which may take 3-4 years from the time building begins, a significant amount of space will be opened in the Butler County Courthouse. Judge Flener said no definite plans are finalized for how to utilize that place but several possibilities exist.  The judge listed possibly relocating some county offices, creating a community meeting room, and possibly renting some office space. 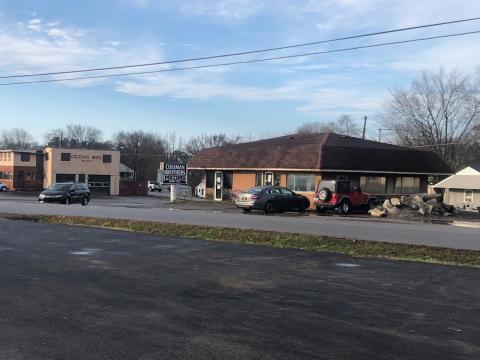 Judge Flener says this project is a big deal for the county and he is eager for it to move forward.

“Once done, the justice center will be one of the nicest buildings in town and something in which the whole community can be proud,” said Flener.

Judge Flener can be reached at the Butler County Courthouse at 526-3433 for additional information. 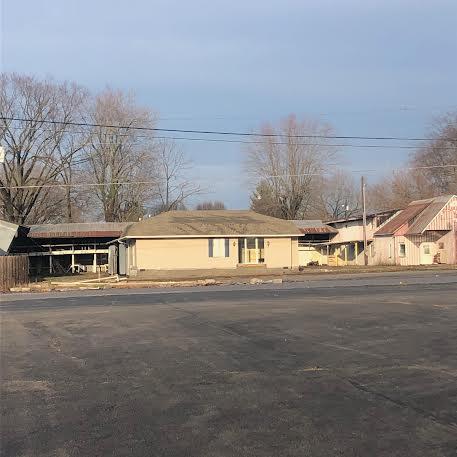 (Coleman Motors, as well as a new storage business, is expected to be located in what was the former location of Tomes Building & Supply)