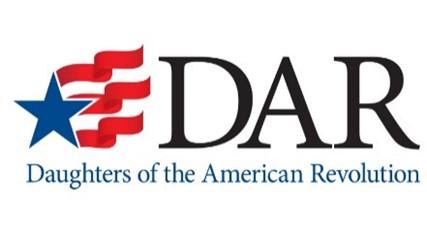 James McKinney served in the American Revolution as a Private in the Virginia Continental Line.  He served in Lieut. Col. Campbell’s Company, 9th Regiment, commanded by Col. John Gibson.  He enlisted and served for a term of 3 years from 1 February 1782 to 10 May 1785.  For this service he received bounty land warrants from Virginia as listed in the National Archives Service Record Land – Office Military Warrants in the Virginia State Library.  The family moved to Kentucky around 1795 only 3 years after Kentucky became a state, being broken off from Virginia.