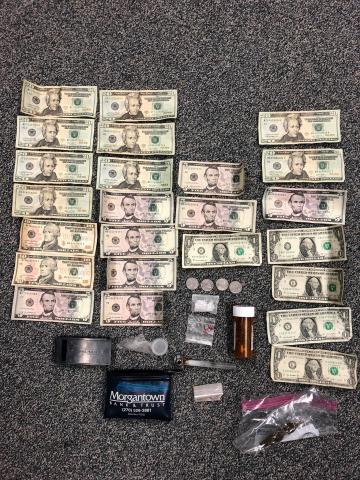 On September 18th, Officer Ronald Cox, with the Morgantown Police Department, received a drug complaint involving two individuals. Through a joint investigation with the Butler County Sheriff's Office, Officer Cox attempted to stop the vehicle after disregarding a stop sign. After losing sight with the car, Deputy Chris Reneer, with the Butler County Sheriff's Office, made contact the vehicle which resulted in a high-speed pursuit. The pursuit ended near the 1700 block of Russellville Rd where the car stopped.