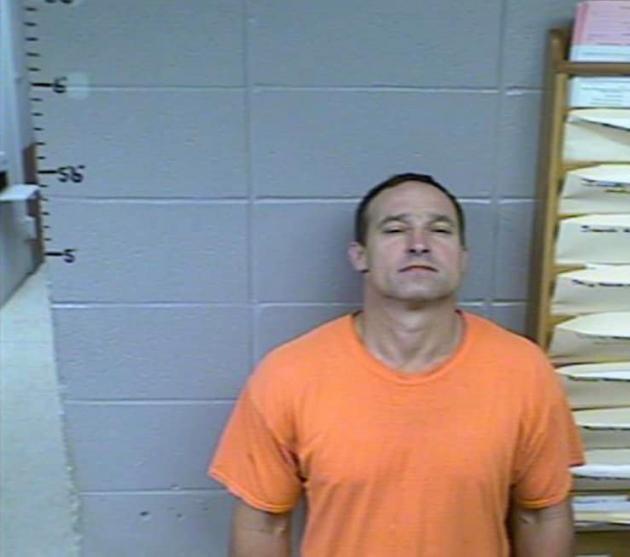 PRESS RELEASE:
From the Office of Chief Giles Taylor

On 6-19-2019 Officers of the Morgantown Police Department were dispatched to the WRECC parking lot on South Tyler Street for a report of 4 wheels stolen off of a parked Jeep Wrangler.

Through investigation of video evidence, a vehicle was identified arriving on scene and taking the wheels.

It’s occupant being Raleigh Flint age 46 of Florida/ Morgantown Ky. Late on 06-20-2019 Flint was found preparing to flee the state and arrested for Theft By Unlawful Taking 500 Or More Under 10,000.

During the course of the investigation several items from unrelated thefts were recovered.

And a generator reported stolen from a contractor staying at a local motel in the early morning hours of 06-20 was also recovered.

Multiple other charges are pending at this time.