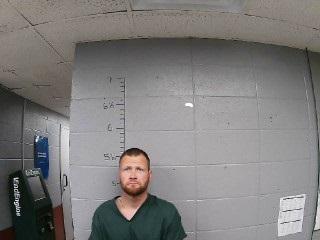 You can’t drive a motorcycle recklessly and fast in Morgantown.  That was the message sent by the Morgantown Police Department last week following a chase, pursuit and arrest.

On June 3 at approximately 11:00 p.m., Morgantown Police officers attempted to stop a motorcycle in town that was driving recklessly traveling at high rates of speed and running stop signs on Porter Street.  The motorcycle rider then began to attempt to flee or evade the officer by going out Woodbury Loop. The motor vehicle pursuit ended on Mooretown Road and was followed by a short foot pursuit with the subject fleeing MPD Officer Paul Evans on foot.  Once captured, the subject then began to resist arrest and was tased before eventually being brought under control and handcuffed.