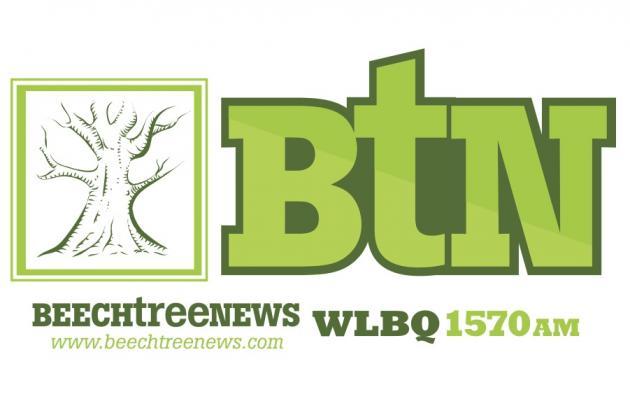 Beech Tree News has been a chamber member since their existence

What do you need to know about Beech Tree News?

Where in the world did you ever come up with the name of beechtreenews.com for an online newspaper? That’s a question we’ve been asked often and we’re more than happy to share the story behind our rather unorthodox name.

For thirty years our parents – Wendell and Shirley Embry – ran a grocery store and bait shop on Aberdeen hill. As was the case with most country grocery stores, it gradually became a community-gathering place for many folks. What sorts of things were discussed there? Actually a better question would be what wasn’t? Fox hunting and politics (local, state, national and all things Republican) were the staples – thanks in large part because those were our Dad’s favorite activities. But there were plenty of other topics covered in many a sessions of porch settin’ – hunting of all types, fishing, gardening, farming, sports, the weather, religion, and just your basic run-of-the-mill gossip. Or, community news some would say.

As time went on and business grew, Mom and Dad decided to expand and build on to the original store building. But, there was a small problem – on one side where the addition needed to go, there was a huge beech tree. Dad always loved trees and the thought of cutting it down wasn’t too pleasing to him. So, he decided to build around it. That’s right – build the new addition around the beech tree. Oh sure, some folks thought he was crazy – especially Mom – but that wasn’t the first time that thought had crossed her mind (like when he decided to build the bait shop!) But Dad could be persistent and Mom ultimately relented. Miles Tomes, a local carpenter/construction expert (also a good friend of Dad’s and a fox hunting buddy) was assigned the task, which included, among other things, a rubber boot where the tree went through the roof to allow some movement and a little rain to wet the bark. Once the new addition was finished, we moved the talkin’ table back there and the beech tree room was born. Around that table near the beech tree – where tall tales were often told – became the focal point of the store. The structural oddity became the talk of the community and was the subject of a feature story in an area newspaper.

But, things change, nothing ever stays the same. Mom and Dad eventually sold the store and retired. A few years later Mom and Dad got the store property back and Dad once again reopened the bait shop.

Of course, over time (several years) the tree deteriorated and had to be removed. However, with the reopening of the bait shop, the spirit of the beech tree returned and a steady batch of “loafers” once again frequented the hill and with them came the same stories and gossip, although by now raising chickens and a garden, as well as politics (still the GOP), were the cornerstones as Dad had given up fox hunting (he hated fox pens and there was no good places to hunt on the outside, he would say). Dad passed away in the fall of 2008 but his presence still lingers on Aberdeen hill.

As with the grocery store down through the years, the newspaper business, which we’ve been a part of for the last decade, is changing. The way many folks are getting their news – yes, even here in Butler County – is changing. More and more folks are now turning to online sources for their news. It is the goal of beechtreenews.com to meet this need at the local level by providing online news, sports and opinion, as well as many other features in the future. Also, there will be no subscription fee – it’s FREE- so we encourage readers to visit the site often.