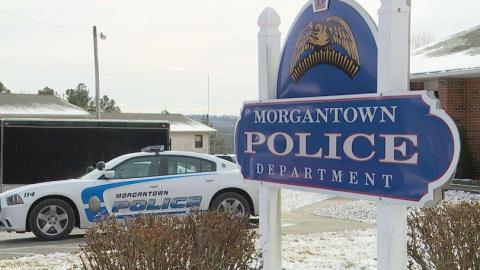 In light of events occurring over the last few years resulting in increasing concerns for public safety and a general uneasiness of the citizens of Morgantown, the Morgantown Police Department feels it is necessary to remind the public that local customs do not supersede state laws. And further, the Morgantown Police Department does not condone, endorse, or authorize any activity which violates the law or promotes lawlessness. The law is the law.

In events such as the Catfish Festival, car shows, any event in which would constitute a parade (i.e. cruise in, Christmas parade, Veteran parade or funerals), any vehicle that is not street legal is not allowed on public streets and will henceforth be charged to the full extent of the law and impounded if driven on any city street or state highway inside the limits of Morgantown.

Any vehicles other than passenger vehicles (i.e. tractors, golf carts, any ATV (tractor parades) etc.) must be permitted through city hall and display the permit somewhere visible on the vehicle.

Henceforth, the Morgantown Police will use photographic and video evidence to identify and prosecute offenders by seeking a criminal summons to appear in the Butler County District Court