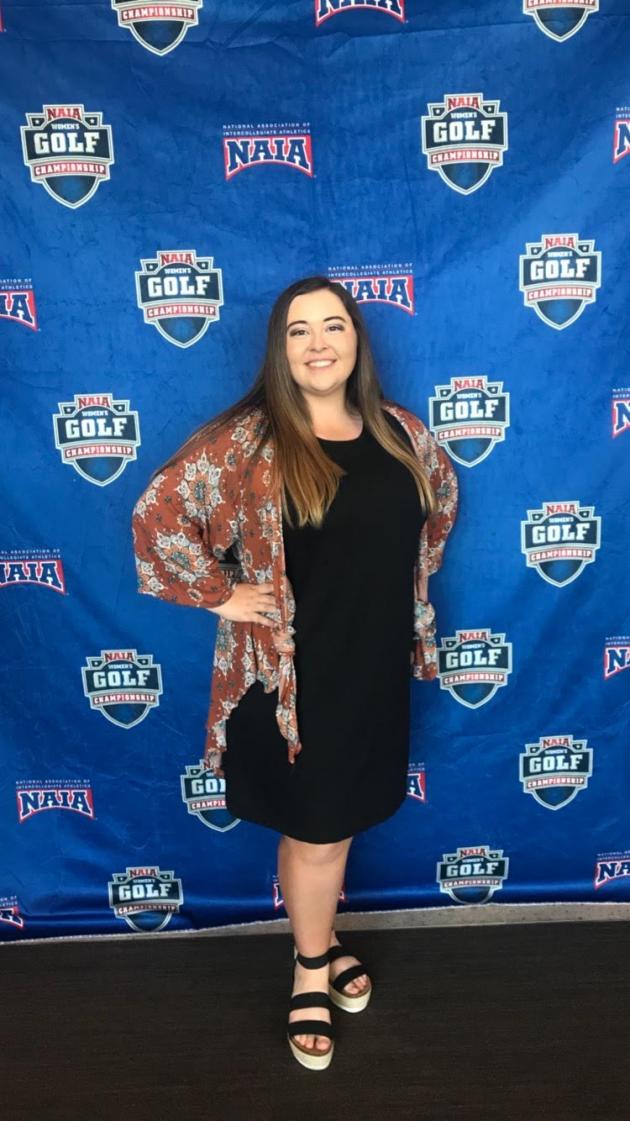 Kayla Meredith has accepted the position as the new Butler County Lady Bears' Golf Team Head Coach. Kayla is a graduate of Midway University where she was a member of the Lady Eagles golf team. She won the River States Conference Championship for three consecutive years. Kayla has won tournaments and titles throughout her high school and college career, including national level competition. Kayla brings a vast knowledge of the game of golf to Butler County.

Kayla is a 2016 graduate of Edmonson County High School where she played on the varsity team for six years. She finished her senior year in the top 45 at the KHSAA State Championship.

“I believe in the great possibilities for these girls and their futures in golf. But most importantly, I want to encourage them to believe in themselves and their abilities,” Coach Meredith said.

Coach Meredith also said, “Golf is an amazing sport with so many new and exciting possibilities for the future. I can’t think of a better way to share my love for it than with the next generation of players.”

The Lady Bears are currently practicing Monday through Thursday at 5:00 p.m. at Hidden Valley Golf Course. Any Butler County Middle School or High School girls interested in joining the team are encouraged to attend practice to learn more information.