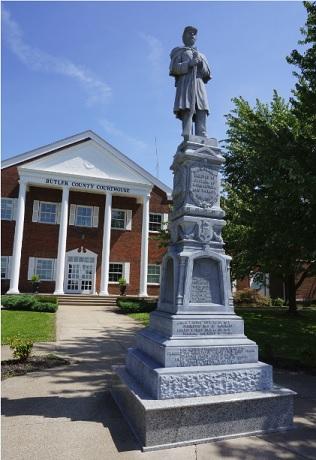 Judge-Executive Tim Flener announced that their reimbursement from the courts for rental space (AOC) would decrease about $20,000 for next year.

Magistrates agreed to donate $1,000 per month for April and May to the Morgantown Mission for their food bank to support Butler County residents due to the Covid-19 virus.

The court had a lengthy discussion concerning health insurance for FY 2020-2021. According to Judge Flener, the premium has increased over nine percent, which is about a $27-28K increase for the county. Several of the magistrates expressed concern about not wanting to pass the increase to the employees. The court made no decision.

Magistrates discussed the repairing of the Leonard Oak Boat Ramp and agreed to advertise for rock and riprap delivered to the site.

In other business the court approved the following items: