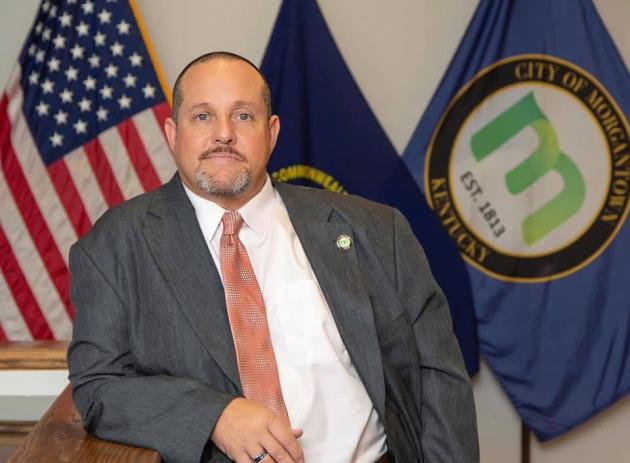 Mayor Phelps stated that providing safety to his community and county is the most important thing he or any elected official can do, and as the only representative from the state of Kentucky on this Federal Committee, he’s proud to have a seat at the table where he can have input and influence on Public Safety issues in America.

As a member of NLC’s PSCP committee, Mayor Phelps will play a key role among a diverse group of local leaders in shaping NLC’s policy positions and advocating on behalf of America’s municipalities before Congress, with the administration and at home.

“NLC’s federal advocacy committees are a key tool for gathering insights directly from the communities that our members serve,” said NLC President Mayor Vince Williams of Union City, Georgia. “I am excited to have Mayor Phelps serve on the Public Safety and Crime Prevention Federal Advocacy committee and look forward to working with him to fulfill the promise of America’s cities, towns and villages.”