Magistrate meet for final time of 2021 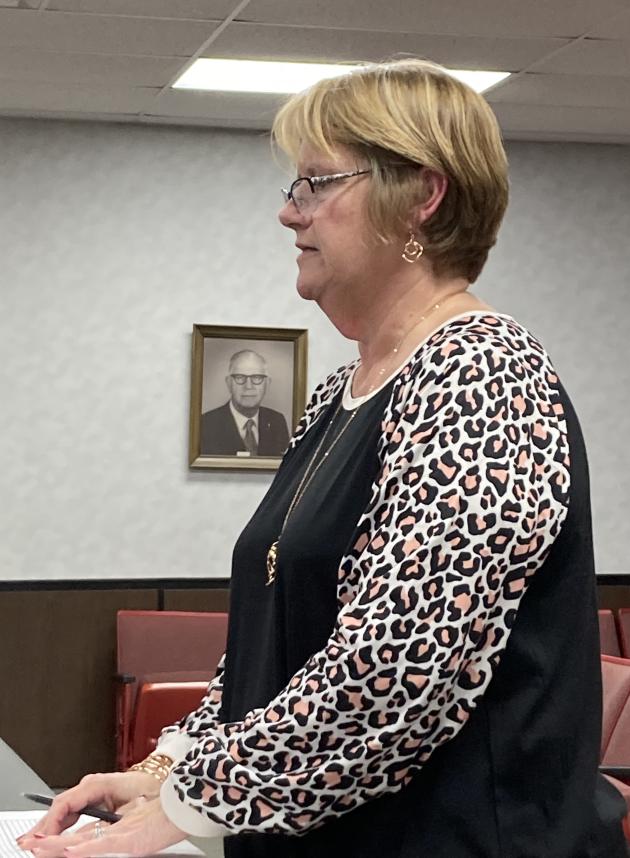 Butler County Fiscal Court held a rare Tuesday night (December 28) for their final meeting of 2021.  All magistrates were in attendance.  Judge/Executive Tim Flener called the meeting to order, and the court approved the minutes from the December 13, 2021, meeting. 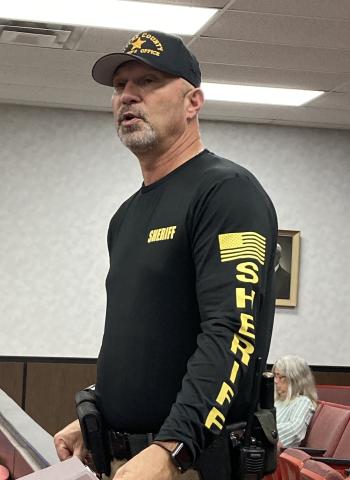 Sheriff Scottie Ward asked for a budget amendment to move some line items to account for the purchase of a new truck. He also set salaries for deputies and assistants as required by law.

The court has reviewed an Interlocal Cooperation Agreement between Edmonson and Ohio County concerning a regional jail. Expressing some concerns with the wording, all magistrates agreed to ask County Attorney Dick Deye to review the agreement.

Judge Flener mentioned the 70-plus school buses from eastern Kentucky that delivered supplies to recent tornado victims at the Butler County Educational Complex.  He thanked everyone in the community that came out to help unload the buses.

Fourth District Magistrate David Whittinghill made a motion to increase the pay of the two workers at the Butler County Recycling Center.  The motion, seconded by First District Magistrate Stevie Givens, would move Corey Raymer from $13.80 to $15 and Dillon Shephard from $12.24 to $14 per hour.  The motion failed on a 4-1 vote.  Mr. Whittinghill was the only vote for approval.

Mr. Whittinghill also made a motion to pay five county employees two and one-half hours overtime for helping to unload the school buses from eastern Kentucky.  The court approved the motion by a 5-0 vote.

The court approved the following items: