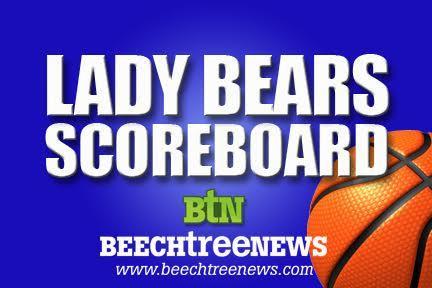 With the loss, Butler County ended its season 13-17.

Grayson County improved to 20-11 and advanced to the 12th District girls' basketball title game with the win.

Kenzie Renfrow poured in a game-high 27 points to lead Grayson County to the victory. Shooting, Renfrow was 10-of-24 from inside the arc.

Providing a lift inside for the Lady Cougars, Vincent grabbed a game-high 15 rebounds.

Delivering a double-double of her own, Gracie Cardwell added 15 points and 11 rebounds for the Lady Bears.

Jenna Phelps chipped in six points for the Lady Bears while Jacie Ward rounded out Butler County's individual scoring with one point.