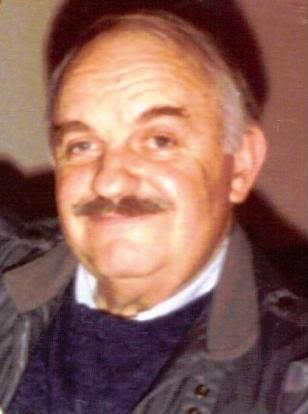 I knew Henry Trice only in passing. I think we were both in the Class of 1955 at Western State College - He in Industrial Arts; I, in Agriculture. I don’t think Henry even knew how much I admired him - I hope he is still with us; I doubt if he even knew my name. He lived around the Madisonville area as a recall: He taught high school.

We are told that somebody (other than God) is always looking at us… for different reasons of course, I admired Henry mainly because he did his own thing - regardless. He played guitar and sang country music when “Country wasn’t cool.”

In addition to that, Henry wore western style clothes, cowboy boots and a large cowboy hat. Henry was a BIG guy. You couldn’t miss him. I’m confident he was the only person on Western’s small campus (then) who dressed in this fashion.

I’m pretty sure Henry didn’t realize he and others like him, played a small part in bringing country music to the forefront today. Henry just did his own thing, “like it or not.” He liked it. I’m sure Henry never gave any thought to his setting a precedent. The last time I saw Henry was at a state-wide teachers’ meeting. He still wore hise western attire. He wasn’t close enough for me to call-out to him. I regret I never heard him play and sing. Praise the Lord for folks like Henry.

I warned at the onset this unit would be, “this-that-and-the-other: How much gold is there? Recently I heard that all the gold ever found since the world began, would barely fill 2 Olympic-size swimming pools. You may or may not need to know this, but if you ever expect to hit a home run in baseball, your bat must strike the ball 4 inches before the ball gets to the plate, I’m told. New Age thinking is as old as the Bible Book of job, Job’s “so-called” friends: Bildad, Zophar, and Eliphaz said: “Come now, let us reason together and decide among ourselves, what is true or false- what is right or wrong.”