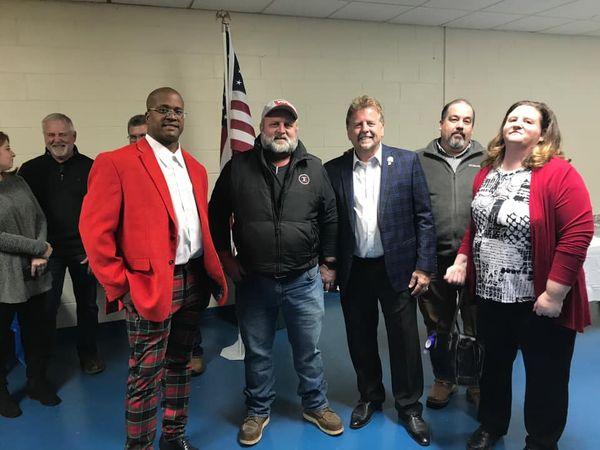 From candidates to officeholders to the faithful rank-and-file party members, a nice crowd was present on Saturday night, December 4, for the Butler County Republican Party Christmas gathering.

The main speaker was Morgantown Mayor Billy Phelps.  Mayor Phelps spoke about the progress of the city over the past few years, planned future events, and ongoing projects and construction as well.

State Representative Steve Sheldon, who represents Butler County and part of Warren County in the Kentucky General Assembly, spoke about his love for Butler County and how he was going to miss representing the county in the state legislature.  Rep. Sheldon recently announced that he was not seeking reelection. 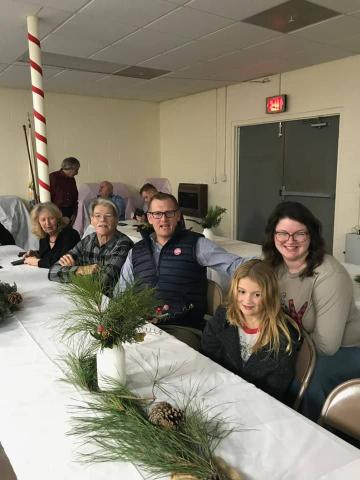 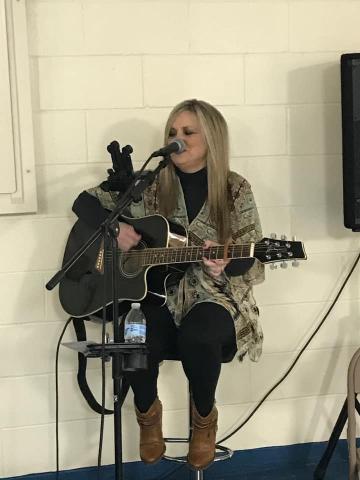 B.J. Lykins provided music for the event, Tony Johnson sold Trump memorabilia, and Hebrews catered the event, according to Thomas. 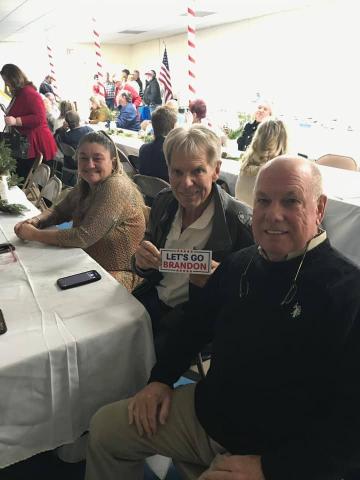