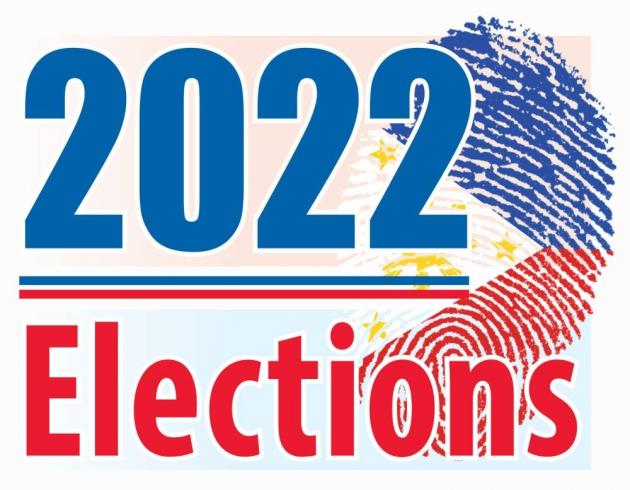 As of January 7th the following individuals have filed to run for office: 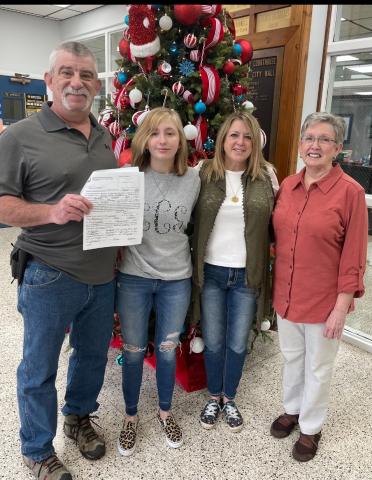 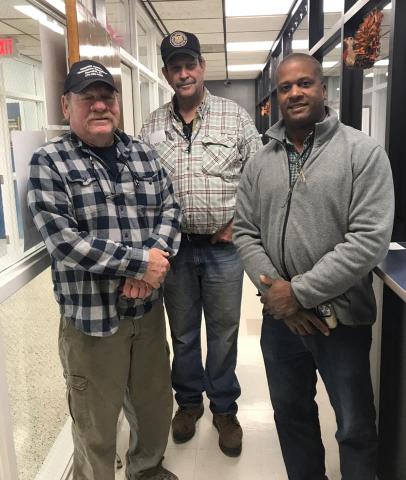 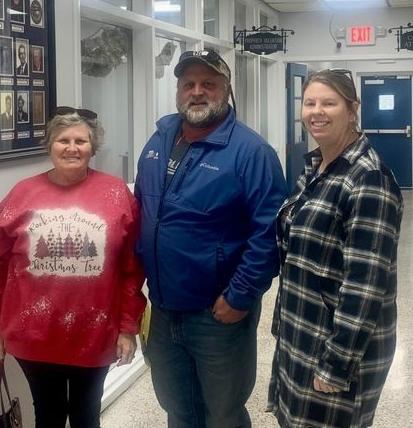 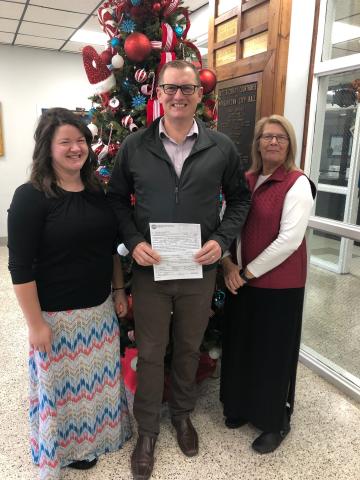 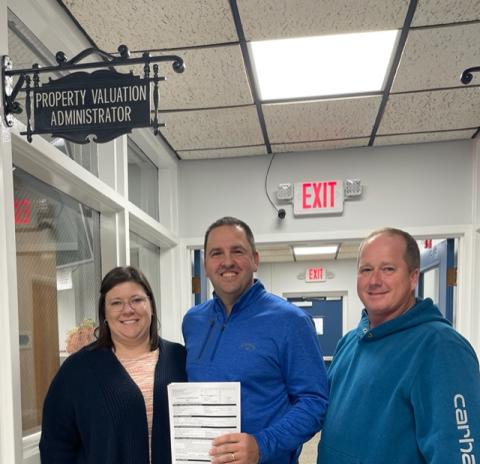 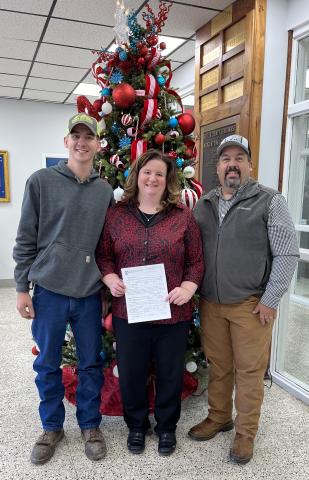 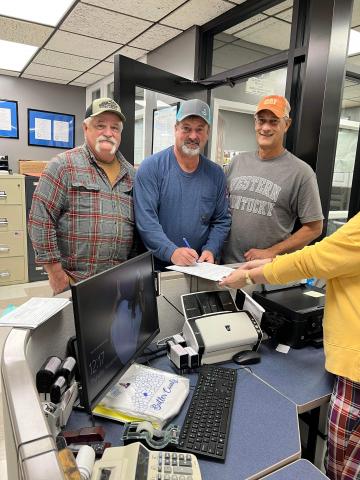 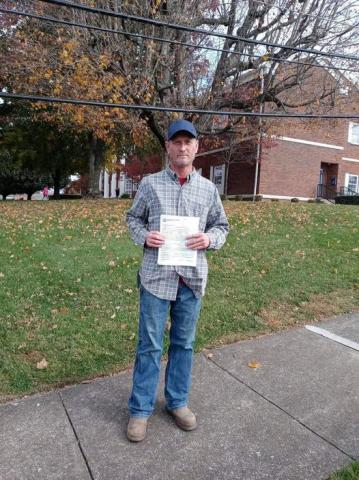 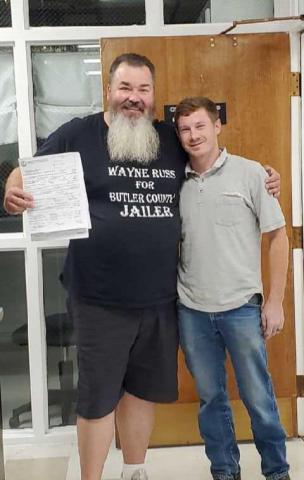 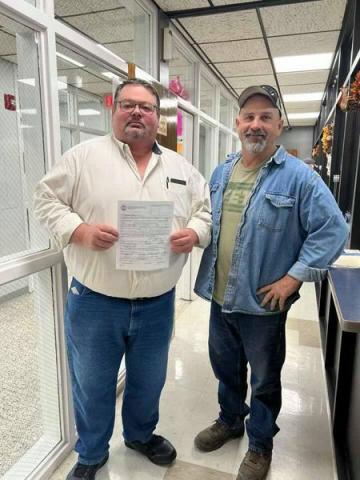 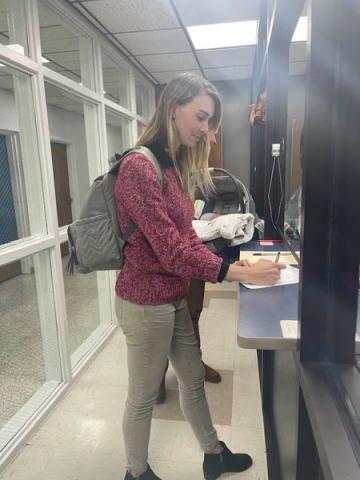 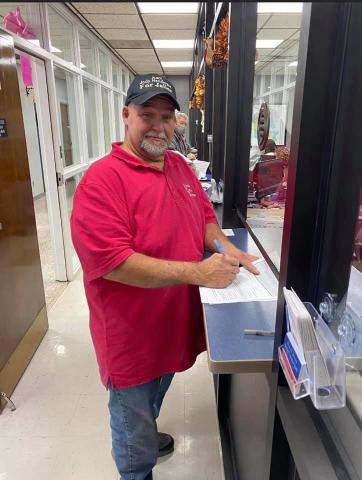 Butler County Jailer Ricky Romans is not seeking reelection and several newcomers have expressed interest in the office. 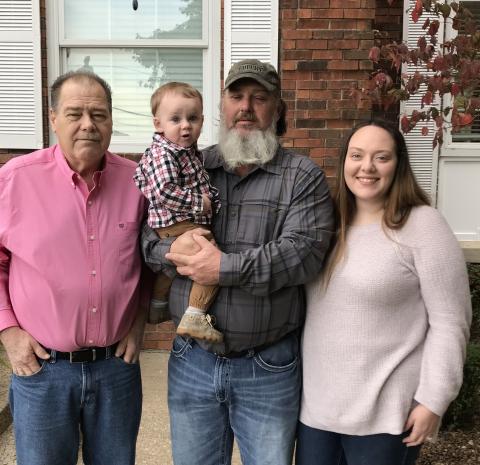 Chris Reneer filed his papers to run for jailer on Wednesday morning. 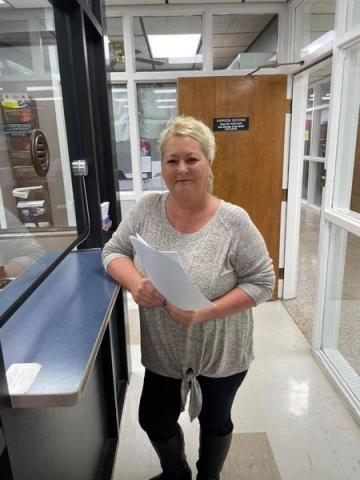 Five incumbents filed papers to seek another term in office: 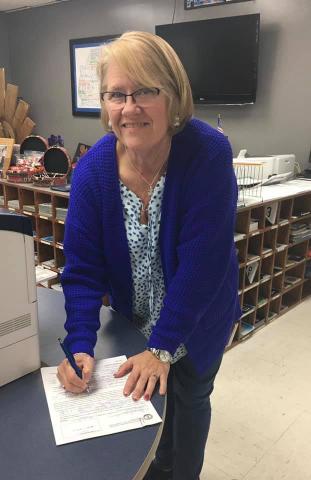 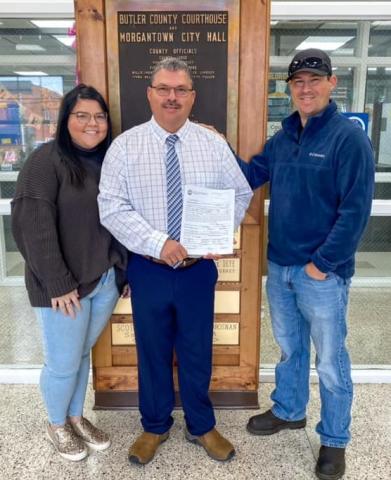