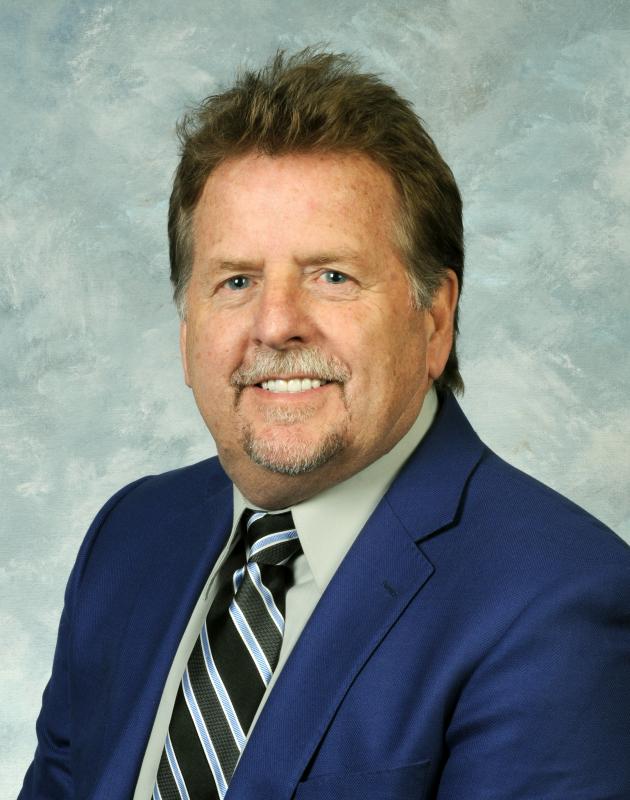 I spent most of last week at the Capitol Building as Interim Joint Committees met to hear from agencies and members of the public about state programs. I have mentioned before how valuable these meetings can be as we prepare for the 2020 Regular Session. These committees spend time closely examining issues that may come before the General Assembly, and are critical to understanding legislation I may have to vote on during the 2020 legislative session.

The week began with a meeting of the Child Welfare Oversight and Advisory Committee, which was formed in 2018 in order to provide greater oversight to issues like foster care, adoption, and child abuse. We have a great need facing our state in these areas, as indicated by the nearly 10,000 kids in foster care and rising rates of child abuse and neglect. In addition to those sad realities, the number of Kentucky children residing in Kinship Care, such as with a grandparent or another relative, is more than double the national average.

The number of kids in out of home care has been exacerbated by the drug epidemic. And while we do have unique challenges, this is also a national problem. According to federal data, child removals due to parental drug use have risen by a whopping 147 percent since 2000.

But with great need also comes great opportunity to make a lifelong impact on the lives of our vulnerable children. And thankfully, we have seized on that opportunity in the General Assembly, including prioritizing streamlining the placement of foster children into permanent homes, reducing social worker caseloads, and making adoption a more attractive option for many parents. Because of those efforts, presenters from the Cabinet for Health and Family services testified on some success that we are starting to see.

For example, there has been a strong increase of 671 available foster homes from April 2018 to April 2019, as well as a recent increase in the number of youth exiting from foster care to an adoptive home. It’s also worth noting that we are committed to recruiting and retaining quality social workers, who do an outstanding job fighting many of the battles our society is facing. The current state budget allocated $22 million over two years to support raises for social workers, as well as funding to hire more social workers and, hopefully, reduce caseloads.

The Appropriations and Revenue Committee also met to hear a breakdown the state budget at the end of the 2019 Fiscal Year. State budget officials testified that thanks to the strong economy, together with tax changes that have helped create more economic growth, we saw a nearly $200 million surplus. After some funding was directed to cost overruns in state government, including critical areas like prisons and public safety, $70 million was directed to shore up the health insurance fund for retired teachers along with $60 million to help stabilize the poorly-funded state employee retirement plan. These priorities, which were mandated under the Republican-led budget written in 2018, are proof that fiscal responsibility is essential to putting the commonwealth on a path to prosperity.

In addition to the normal standing committees, we also have several working groups meeting throughout 2019 to make recommendations for various policy improvements. One of those is the Task Force on Career and Technical Education, which is examining how we can best align our education systems to prepare students for the jobs of the 21st Century. This important working group recently met to review the various funding streams that go into vocational education, such as the Area Technology Centers located in various school districts. Workforce development is a key priority for me, as our students need to develop the skills necessary to compete in the modern economy, whether they choose to go to a four-year university, community college, or straight into the workforce.

If you would like to connect with me over any issue you are passionate about, please reach out to me. I can be reached here at home anytime, or through the toll-free message line in Frankfort at 1-800-372-7181.If you would like more information, or to e-mail me, please visit the legislature's website at www.legislature.ky.gov. You can also share your thoughts me with on Facebook @KYSteveSheldon or on Twitter @SteveSheldonKY.