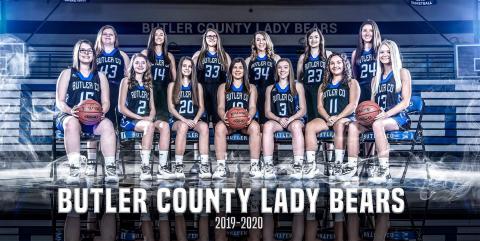 With the win, Butler County improved to 2-4.

Todd County Central stumbled to 1-4 with the loss.