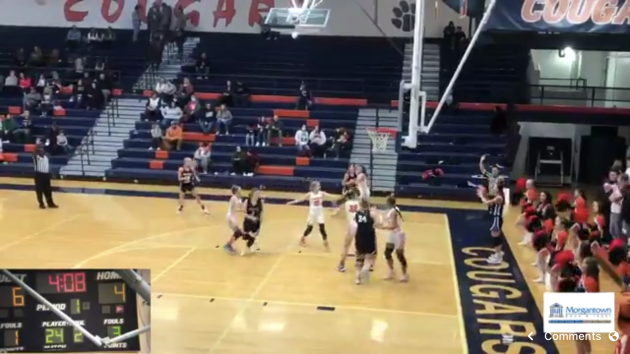 Butler County improved to 11-1 overall and 1-0 in the 12th District after registering the win.

After absorbing the loss, Grayson County dropped to 2-9 overall and 0-2 in the 12th District.

The Lady Bears led 30-14 at halftime and remained in control throughout the second half. Butler County led 36-18 at the conclusion of the third quarter.