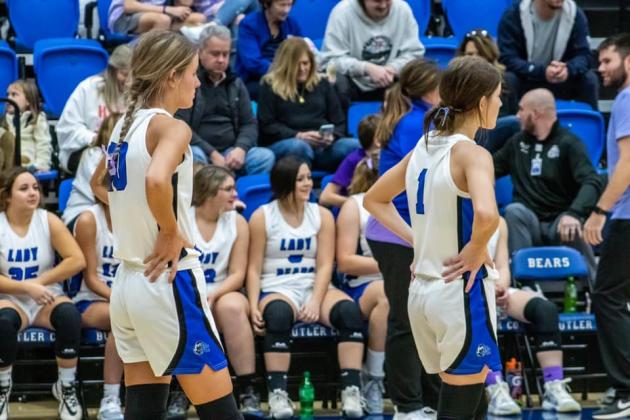 Butler County shot 44 percent (24-of-54) from the field in the victory. The Lady Bears connected on 13 of 29 free throw attempts.

Recording a double-double, Taylin Clark scored 18 points and pulled down 10 rebounds to lead Butler County to the win.

Struggling offensively, Hancock County shot 19.6 percent (nine-of-46) from the field. The Lady Hornets managed to shoot 63.2 percent (12-of-19) from the free throw line.

Ella House scored 16 points to pace Hancock County in the non-district matchup. House was the only Hancock County player to reach double figures in scoring.

HOPKINSVILLE - Continuing to win on the road over the weekend, Butler County leveled University Heights 74-32 in a girls' high school basketball game on Saturday, Jan. 15.

Butler County shot 43.1 percent (31-of-72) from the field in the convincing victory.

The Lady Bears shot 38.9 percent (seven-of-18) from three-point range as part of the winning effort.