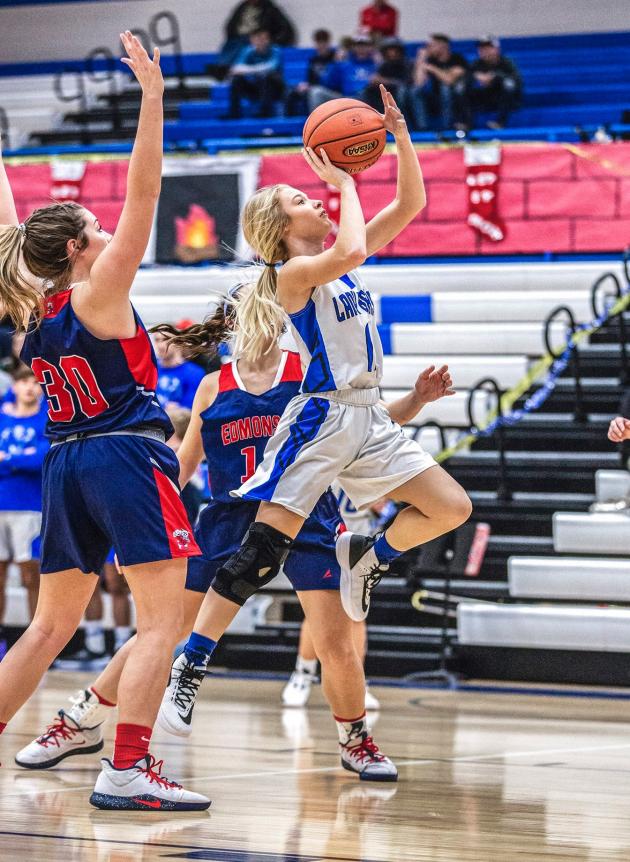 MORGANTOWN - Host Butler County fell behind and couldn't battle back as rival Edmonson County pulled away to win 56-47 in overtime in a 12th District girls' basketball game on Friday.

The Lady Bears were limited to four points in overtime. Prior to the extra period, Butler County pushed Edmonson County throughout regulation.

RUSSELLVILLE - Butler County suffered its second straight loss in overtime as host Russellville held on to win 54-52 on Monday night.

The Lady Panthers prevailed despite shooting only 27 percent (17-of-63) from the field. A team from the neighboring 4th Region, Russellville was 4-of-13 (30.8 percent) from 3-point range.

OWENSBORO - Butler County found itself even with the host team at halftime but faltered after the break as 3rd Region counterpart Daviess County opened the second half on a 23-8 run to pull away to win 72-52 in a girls' high school basketball game on Monday.

With the loss, Butler County dropped to 0-4.

Daviess County improved to 2-1 with the win.

Adylan Ayer scored scored a game-high 26 points and pulled down 10 rebounds to lead Daviess County to the win.

Brooklyn Daugherty recorded a double-double of her own to help lead Daviess County to the victory. Daugherty scored 16 points and pulled down 11 rebounds for the Lady Panthers.

Delivering a double-double of her own for Daviess County, Katie Mewes scored 10 points and dished out a game-high 13 assists.

Prior to Daviess County's offensive outburst in the third quarter, the two 3rd Region squads were tied 32-32 at halftime.