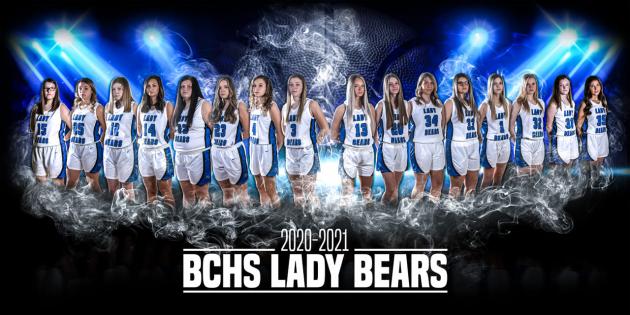 The Lady Bears battled back to win after Edmonson County led 41-24 at halftime.

Prior to faltering, Edmonson County led 60-46 at the conclusion of the third quarter.

Butler County finished 10-of-28  from the free throw line.

Taylin Clark led Butler County with a double-double, scoring 24 points and pulling down a game-high 21 rebounds.

Edmonson County finished 6-of-16 from the free throw line.