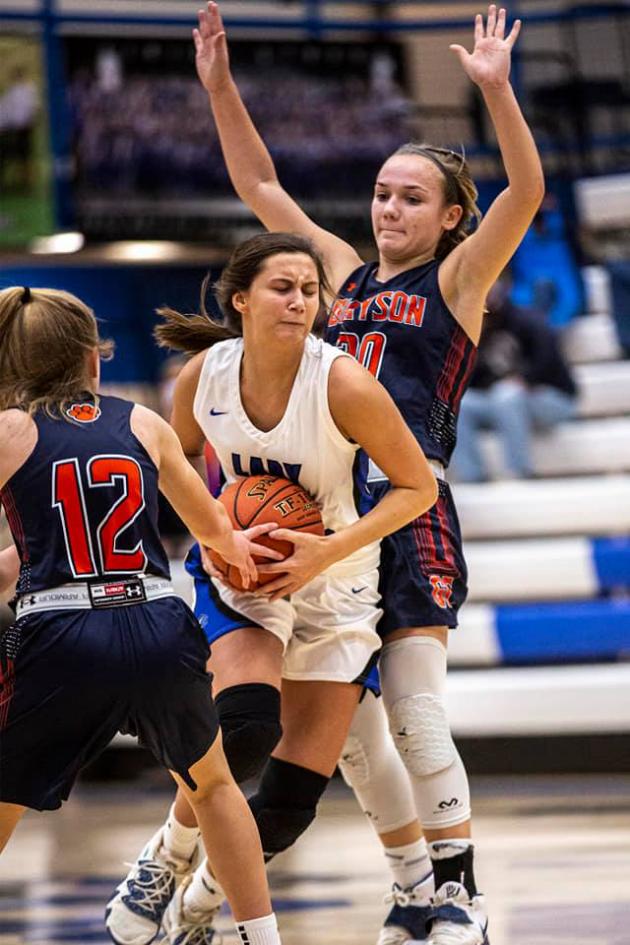 Visiting Grayson County moved ahead early and carried a lead out of each quarter.

The Lady Cougars started strong, outscoring Butler County 20-11 in the opening quarter. Grayson County led 42-28 at halftime. Remaining ahead throughout the second half, Grayson County led 55-41 at the conclusion of the third quarter..

Both Butler County and Grayson County will compete in the 12th District Girls' Basketball Tournament in March.