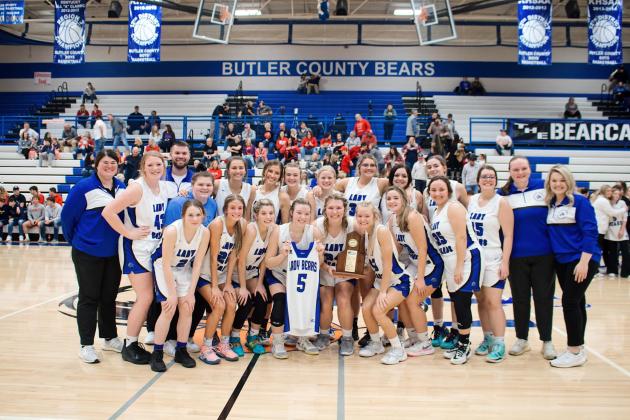 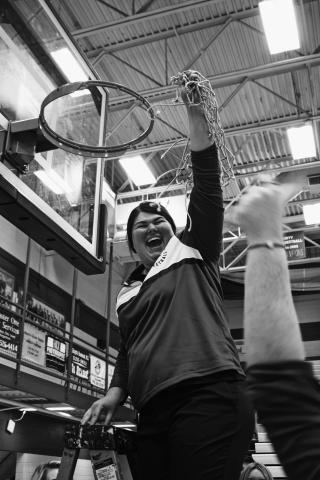 After outscoring Edmonson County 12-9 in the second quarter, Butler County led 27-13 at halftime.

Remaining ahead after halftime, Butler County led 39-18 at the conclusion of the third quarter. 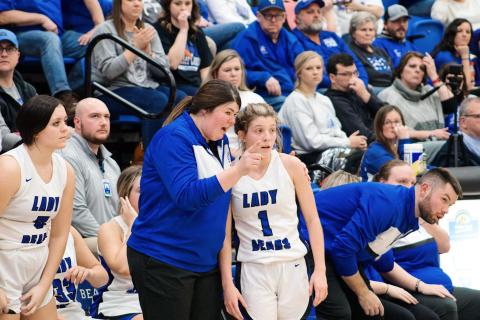 A breakdown of the postseason honors for the Butler County girls' basketball program follows. 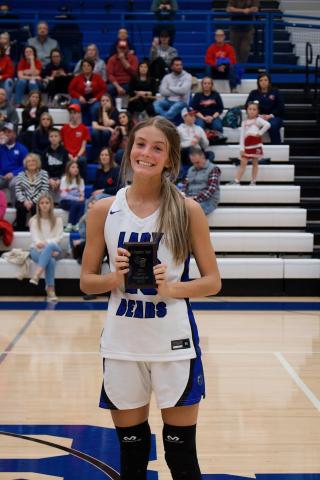 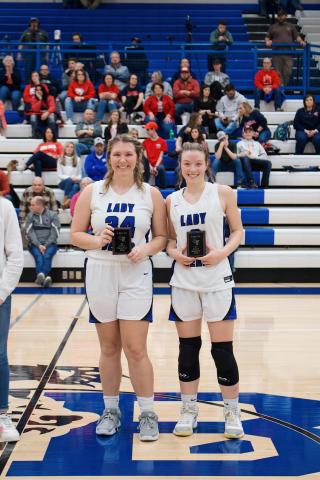 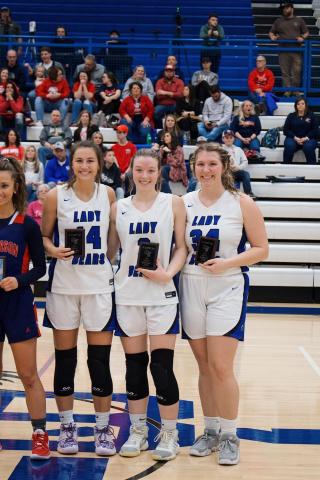 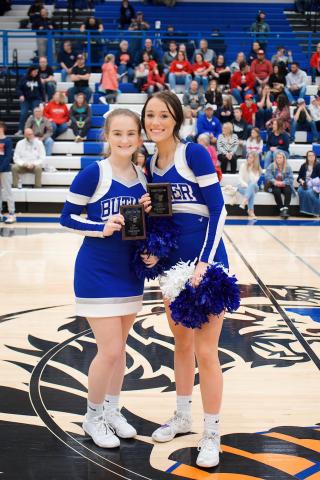