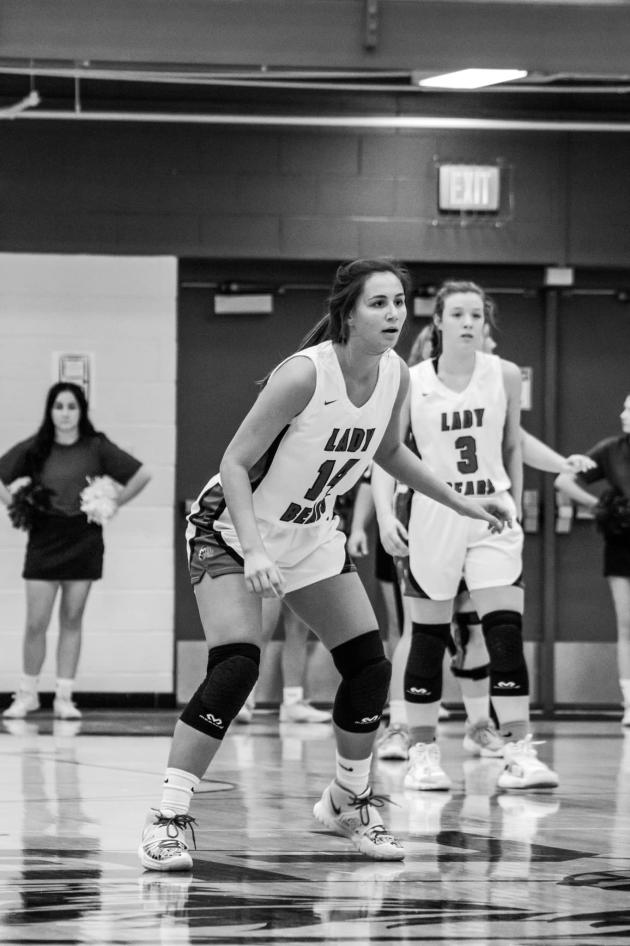 After notching the win, Butler County improved to 9-1.

Muhlenberg County dropped to 4-7 after suffering the loss.

Butler County shot 39.3 percent (24-of-61) from the field. The Lady Bears connected on two of eight three-point field goal attempts.

Butler County, which featured three scorers in double figures, shot 58.8 (10-of-17) from the free throw line.

Taylin Clark led Butler County to the win. Delivering a game-high double-double, Clark scored 21 points and pulled down 12 rebounds for the Bears.