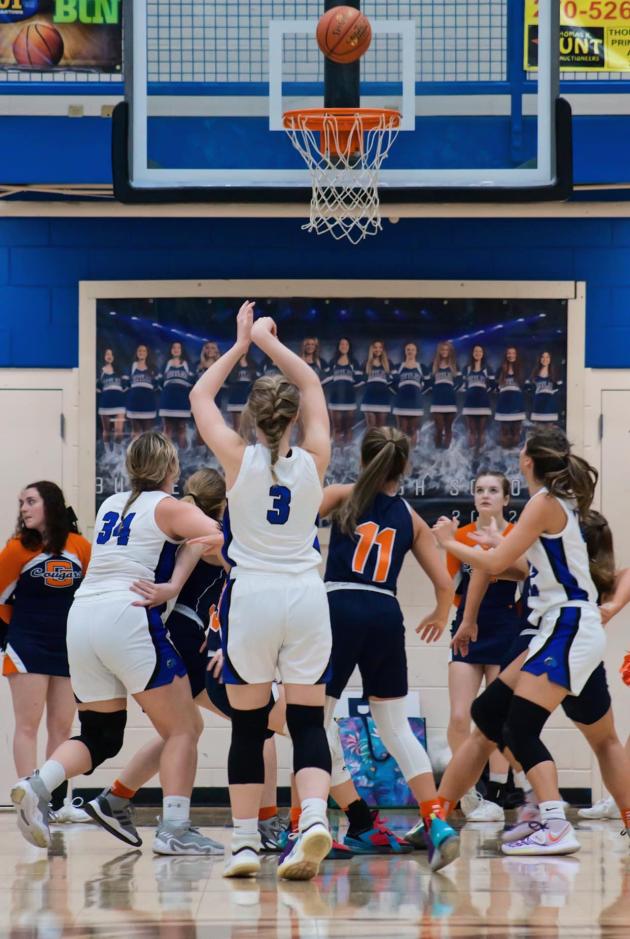 The Lady Bears clung to an 18-17 lead at halftime.

Maintaining a one-point lead midway through the second half, Butler County led 29-28 at the conclusion of the third quarter.

The Lady Bears forced Grayson County to play from behind throughout the final period.

Finishing strong, Butler County started the fourth quarter on a 9-0 run to move ahead 38-28.