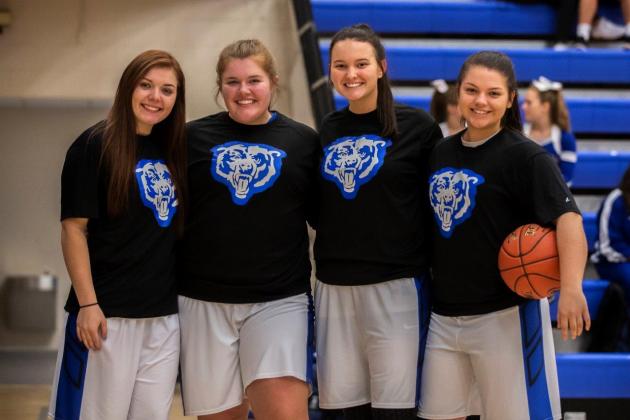 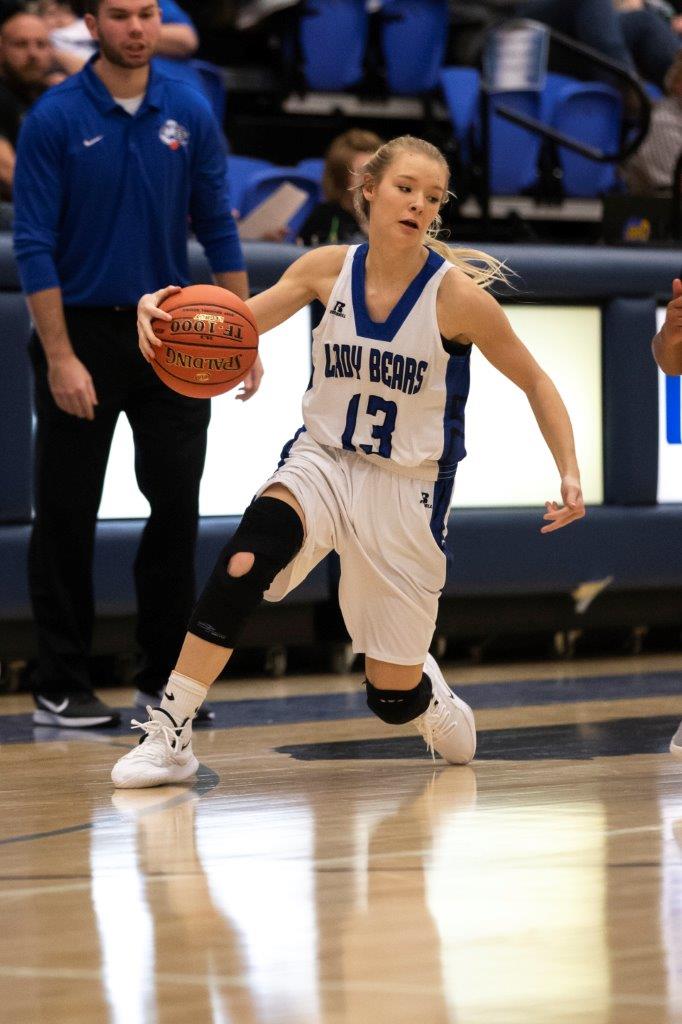 With the loss, Butler County dropped to 5-19.

Ohio County improved to 20-6 with the win. 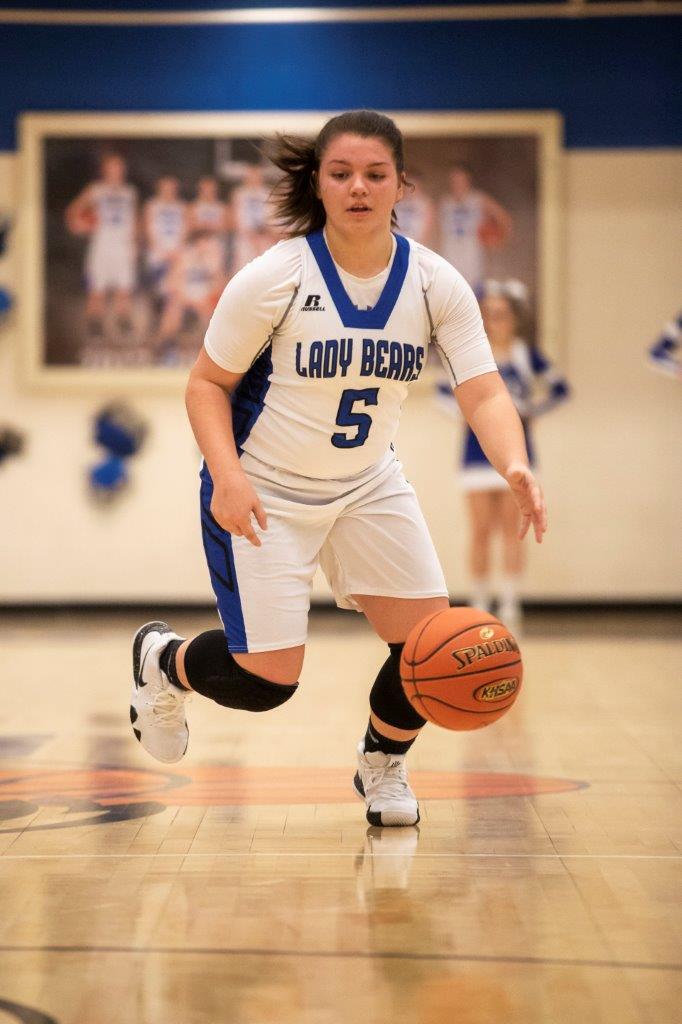 Butler County is scheduled to visit Greenwood on Thursday night. Tip-off for the Butler County-Greenwood girls' basketball game is set for 7:30 p.m.