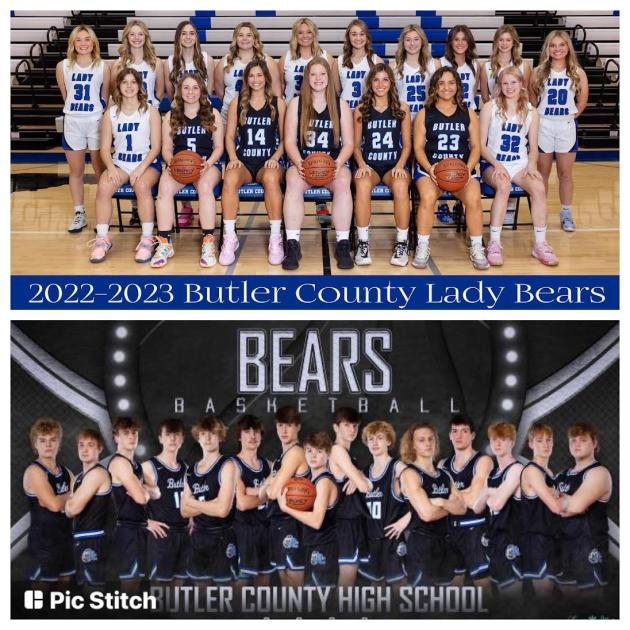 Following the win, Butler County improved to 10-5 overall and 2-0 in the 12th District.

Defensively, Butler County forced Grayson County to play from behind throughout the district matchup.

Stretching its lead after the initial period, Butler County led 28-15 at halftime.

Remaining out in front after halftime, Butler County led 34-25 at the conclusion of the third quarter.

Butler County shot 37.8 percent (14-of-37) from the field in the district win. The Lady Bears connected on three of 10 three-point field goal attempts. 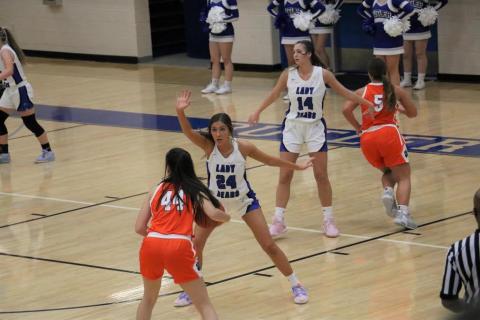 After recording the win, Butler County improved to 11-6 overall and evened its 12th District record to 1-1.

The Bears and Cougars battled back and forth early. Butler County managed to edge Grayson County 16-15 in the first quarter. 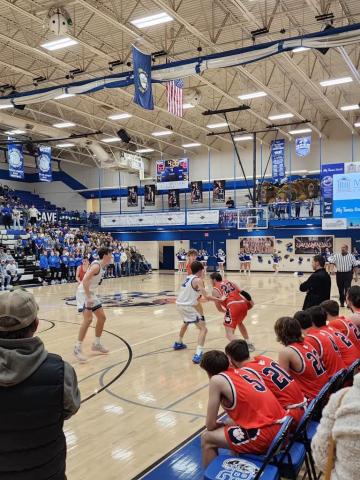 The Bears outscored the Cougars 19-8 in the second quarter to lead 35-23 at halftime.

Remaining out in front after the break, Butler County led 54-45 at the end of the third quarter.

Sophomore guard Ty Price poured in a game-high 40 points to lead Butler County to the win.