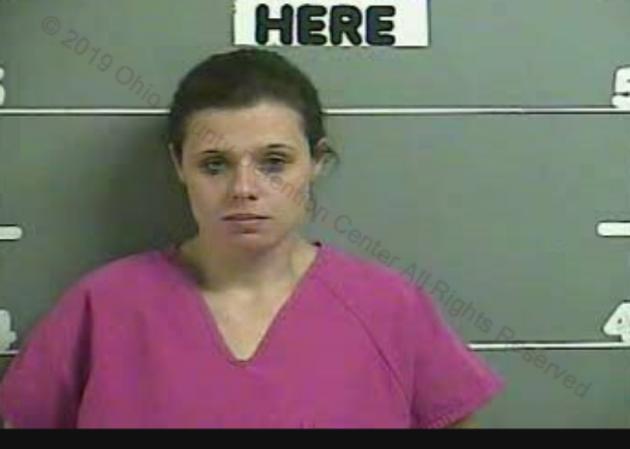 UPDATE (2-04-2019 8:30 PM): Kentucky State Police detectives have made an arrest in connection to the shooting of Michael J. Miller, 45 of Morgantown.

Chasity D. Clopton, 27 of Morgantown was charged by detectives with Attempted Murder; Assault 1st Degree; Tampering with Physical Evidence and Possession of a Firearm by a Convicted Felon.

She is being held at the Ohio County Detention Center in Hartford.

Miller is still recovering at U of L hospital in Louisville.

The investigation is on-going and still considered in the preliminary stages.

BAIZETOWN (OHIO CO.), Ky. (February 04, 2019) – Kentucky State Police Post 16-Henderson was notified by Ohio County authorities around 1:00am that a man with a gunshot wound showed up at a residence in the 1800 block of KY 1118 requesting an ambulance.

Troopers and medics arrived and discovered the male victim had a gunshot wound to his face. He was flown by PHI to University of Louisville Hospital in Louisville and is considered to be in stable condition.

Troopers and detectives are currently interviewing a female who is believed to be involved in the shooting but she has not been charged at this time.

Additional information will be released once it becomes available.