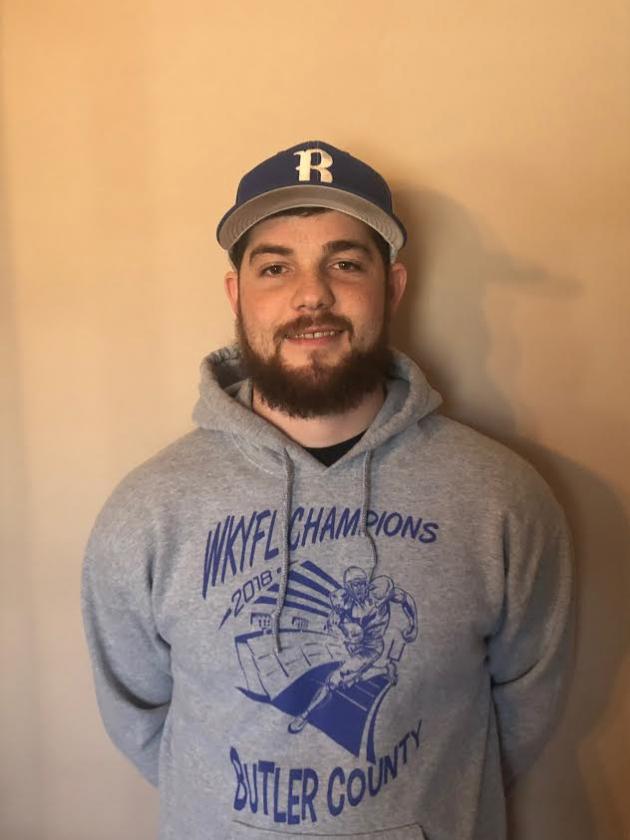 Johnson said he was looking forward to the opportunity.

"I am very excited to have been selected for the head coach position at Butler County Middle School. I am looking forward to the upcoming season," said Johnson.  "Football has always been my passion."

Johnson, 23, brings both playing and coaching experience to the table.

"As a former Bear I have experience playing the game as well as coaching. I have coached BC Jr. Pro football for six years and coached travel football," said Johnson, who also is a KHSAA certified official and a 2014 BCHS graduate.

Looking ahead to the fall season, Johnson identified a few team goals that he has for his new squad.

"My goals for the upcoming season are to build a strong team foundation and to help each student athlete grow individually to prepare for the high school level.  Also, I want to ensure they keep their academics at a high standard while maintaining a good relationship with parents and students," said Johnson.

In announcing the hire, BCMS Principal Tim Freeman spoke highly of Johnson and what he brings to the table.

"We are excited to announce Coach Johnson as the new head football coach.  He brings high energy, good experience, and knowledge of the game," said Freeman.  "He will be an outstanding role model for our young student-athletes. As a former player in Butler County, Coach Johnson is very familiar with the entire football program and shares our vision in building a great program, preparing our students for success on and off the field."