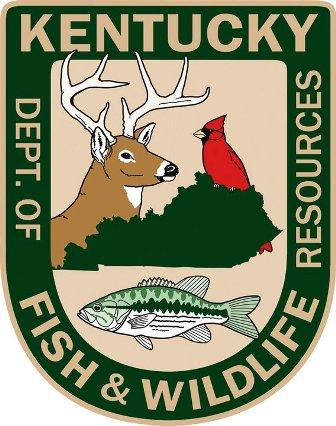 FRANKFORT, Ky. - Remember to boat safely as temperatures climb and traffic on Kentucky's waterways increases around the July 4 holiday season.

"We're asking boaters to watch out for people in the water and swimmers to be careful," said Capt. Mike Fields, boating law administrator for the Kentucky Department of Fish and Wildlife Resources. "People will be in the water trying to get some relief from the heat, and we traditionally have the heaviest boating traffic of the year during the Fourth of July holiday period."

About 100 people a year are victims of drowning in Kentucky. "Typically, it's someone trying to swim across a lake, or a cove," said Fields. "Swim with a buddy, and don't get too far out in deep water."

Bystanders may not realize a swimmer is in distress until it's too late. Approximately 60 percent of all drownings are witnessed.

Fields said there are signs to look for: The swimmer's head may be back and the mouth open, but the person may not be able to call for help. A swimmer in this position with outstretched arms who appears to be slapping the water may be in trouble.

The best advice in severe heat is to stay hydrated by drinking plenty of water. "Avoid alcohol, caffeine and the high sugar drinks, which can cause cramps," said Fields.

Impaired boaters are of special concern to the law enforcement officers who will be patrolling Kentucky's lakes and rivers. Boating Under the Influence (BUI) is against the law and represents a danger to everyone on and in the water.

Sun, wind, noise, vibration and movement, which are common to the boating environment, when combined with alcohol intake, can cause fatigue which impacts a boat operator's coordination, judgment and reaction time.

"Most people understand the potential hazards of drinking and boating. The small minority of people that still think alcohol is a required part of boating need to understand the risk they are taking, and the danger they pose to themselves and others," said Fields.