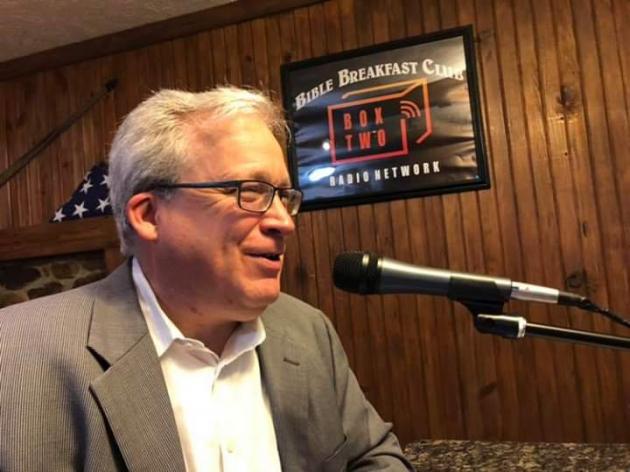 Welcome to the dog days of August.

The Cincinnati Reds are hotter than usual and 90-degree temperatures have returned along with some semblance of legal sanity in the form of a crushing defeat handed Gov. Andy Beshear by the Kentucky Supreme Court, which upheld the constitutionality of legislation passed during this year’s General Assembly session limiting governors’ executive authority during emergencies like COVID.

It was just in November that the same court upheld the legality of Beshear’s executive orders, even calling them “necessary.”

But legislative sessions – like the elections which determine their participants – can have far-reaching consequences.

The legislature rightly responded this year by passing new laws which restrain rather than completely remove the governor’s ability to act in times of emergency by limiting executive orders during those times to 30 days unless extended by lawmakers.

In upholding these new laws, the court stated: “The General Assembly, as well as the Governor, are trustees of the Commonwealth’s welfare."

The court’s decision was a needed reminder to the Beshear administration and bureaucrats who run the executive branch that while the commonwealth has a part-time legislature, it has a full-time constitution – in effect year-round to protect Kentuckians’ liberties.

Whether the court’s action results in the governor calling the legislature into a special session to decide the future path for responding to the virus’ nasty delta variant remains to be seen.

It also remains to be seen how the legislature responds.

The ruling definitely puts the Kentucky legislature in arguably its best position historically to function as a truly co-equal branch of government.

Will its legislative leaders seize the opportunity to defend the commonwealth’s freedoms and liberties by providing a badly needed check-and-balance to the governor’s power?

Or, will they take a tentative approach, preferring instead to fritter away their newfound stature by merely lecturing Kentuckians about the seriousness of COVID, getting vaccinated, wearing masks and so on?

Instead of more such pontificating, we need political leaders to protect each Kentuckian’s liberty to make the decisions best for them.

If these funds are used to put state workers’ pension plans on more stable footing and to move the retirement systems farther away from the precipice of economic collapse, then it’s really good news.

However, the systems haven’t always responded well to such good news in the past.

The KPPA’s report makes a point of mentioning the last time returns reached such heights in the investment-return stratosphere: 1997.

Those 1997 returns made the pensions systems flush with cash – a situation immediately seized upon by the state teachers’ union to demand large and sudden increases in benefits.

But later, those increases – which were applied not only to future years but retroactively, as well – nearly ran the state workers’ pension system into the ground.

The Kentucky Employees’ Retirement System (KERS) dropped from being the nation’s healthiest retirement fund at 139.5% funded in 2000 to becoming its most underfunded plan in only 14 years, remaining less than 20% funded today.

A recent MarketWatch analysis of Kentucky’s 21st century pension woes summed up the swift KERS decline as “a few careless decisions turned into a crisis.”

With more cash flowing into the system again, big-spending types are likely to propose more “careless decisions” such as increasing benefits or jimmying assumed rates of expected returns on investments to offer the impression of a system being healthier than it really is.

Thus, Kentucky’s pension ship is turning, but a few “careless decisions” could still slow that turn or even swamp the boat altogether.