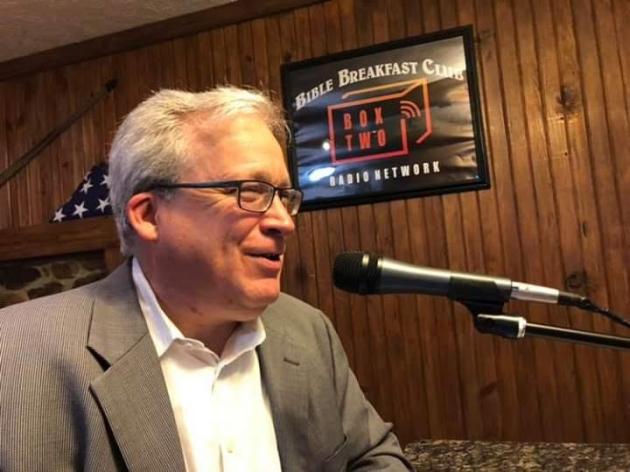 To say that Constitutional Amendment 1 on this year’s ballot giving the legislature additional meeting days and more flexibility about when it meets has an uphill climb toward passage is a significant understatement.

At 709 words, the proposed amendment’s longer than this column, standing in stark contrast to the more familiar and much-shorter Amendment 2, a proposed 51-word change involving abortion policy.

Amendment 1’s length is the result of a 2018 ruling requiring ballots to include the full text of proposed constitutional amendments.

In that ruling, the court struck down a proposed amendment giving crime victims new rights. It appeared on the ballot with just 38 words though its passage would have added more than 500 words to the state constitution.

Secretary of State Michael Adams bemoans the fact that “the legalese” from legislation approving proposed amendments must now be included on ballot measures calling it “a fair waste of ballot paper and money.”

However, it’s difficult this to argue with Chief Justice John Minton Jr.’s caution that “our constitution is too important and valuable to be amended without the full amendment ever being presented to the public” and his assertion that such a change “requires a meaningful, thoughtful opportunity for voters to know what they are voting on.”

Still, voters tend to vote “no” on proposed amendments.

“The Kentucky Constitution has served us well since it was adopted 131 years ago,” they rightly surmise. "Why change it now?”

Yet while our forebears intentionally made amending our guiding document difficult, they recognized it would occasionally be necessary,

Is this one of those times?

Perhaps, considering Gov. Andy Beshear’s arbitrary abuse of executive power during COVID resulted in damaging shutdowns of businesses, schools and churches while legislators were forced to just stand by.

Once the legislature adjourned a month after the pandemic struck in March 2020, Beshear refused to call lawmakers into special session – something only he can currently do under the constitution – during the entire remainder of 2020.

Thus, the legislature was powerless to act until it reconvened in January 2021 – nearly nine months later, a political eternity – for its regular session.

As a result, lawmakers are asking voters to:

--Allow the General Assembly to meet 12 additional days annually upon agreement of the Senate President and House Speaker.

If lawmakers had been able to return to Frankfort as angry constituents demanded they “do something” during the pandemic, it would have been difficult for the governor or media to ignore them or the will of the people.

Instead, Beshear had control of the state’s resources and dominated its media. (Who can forget his daily diatribes filled with politically beneficial fear-mongering before anyone knew much about Covid?)

The downside of giving the current GOP-dominated legislature additional days to meet is that it could produce more opportunity for the kinds of shenanigans that have occurred in recent years involving passage of costly pet projects or incentives unrelated to the agenda and unvetted by most lawmakers.

If such attempts are brazenly made during waning hours of regular sessions in March, what could occur in mid-July when families are on a beach and unaware of what’s happening with their hard-earned tax dollars?

Still, many lawmakers’ frustration flew off the charts at having to tell angry constituents for nearly a year that the constitution allows only Beshear to reconvene the legislature.

If given the extra power, would legislators use it wisely to balance Beshear’s power?

There’s one way to find out.