Jenkins honored for 57 years of service 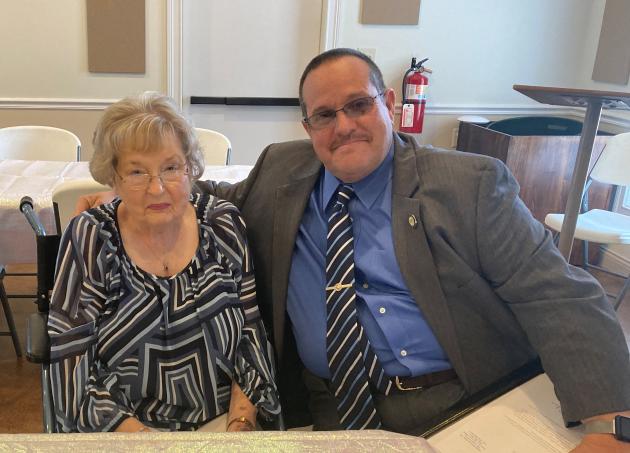 On Sunday, September 11, a retirement reception was held for Anita Jenkins at the First Baptist Church Fellowship Hall. Jenkins retired after 57 years of service as the director of the Morgantown Housing Authority. 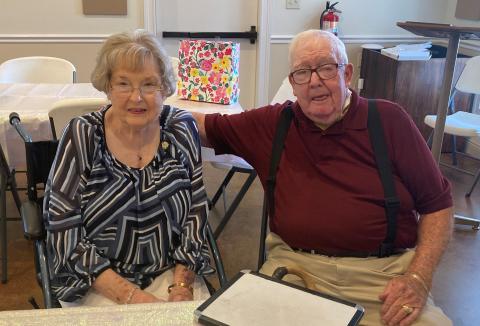 The festivities were hosted by Mayor Billy Phelps and the Morgantown City Council.

Jenkins was hired in 1965 by then-mayor Charles T. Black until her retirement earlier this year.

The current mayor, Billy Phelps, spoke about her service and dedication to the citizens of Morgantown and also pointed out that she was hired the year he was born. 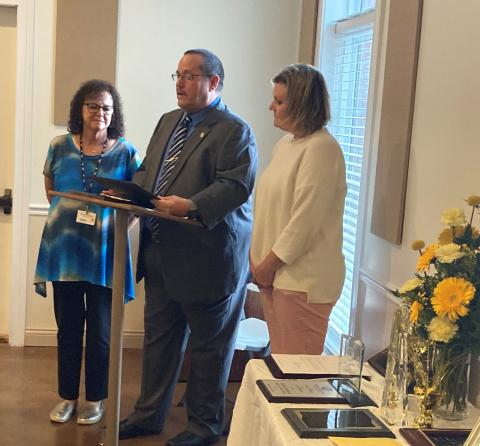 Mayor Phelps signed a proclamation making September 11 Anita Jenkins Day in Morgantown. Jenkins was also given a Key to the City, and Mayor Phelps shared a letter from Governor Beshear. He also gave Jenkins a pin granted exclusively to elected officials and people who have significantly impacted the City of Morgantown.

Said Mayor Phelps, "She has been our voice in Washington for housing." 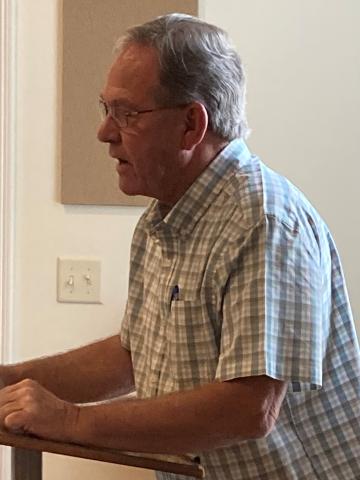 She provided the space and supported the Club in every way possible.

People said we were too small to support a Club, but because of people like Anita, we have one."

The Club presented Mrs. Jenkins with a plaque of appreciation. 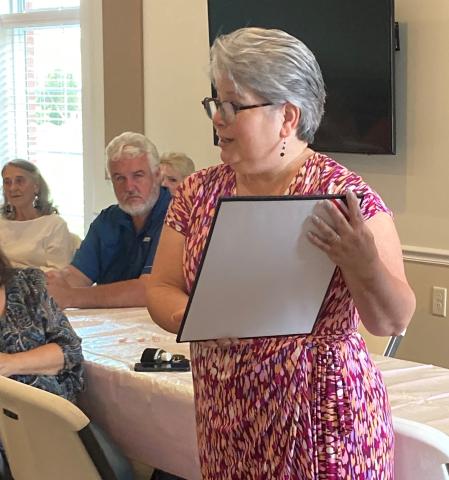 The Louisville Office of Public Housing also presented Mrs. Jenkins with a certificate of Achievement. 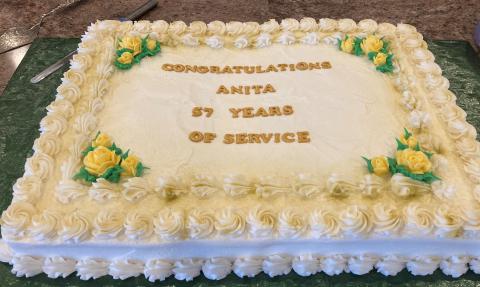 Refreshments were served, and several people came by to congratulate Anita Jenkins on her retirement.