Hunt leads 2A in interceptions 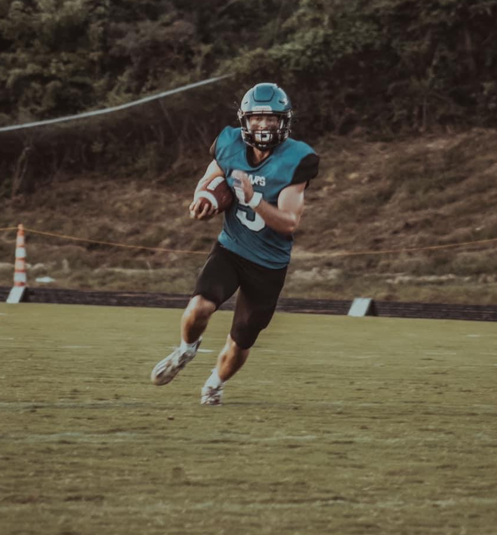 Through the Bears' first four games in the 2022 high school football season, Hunt has recorded a state-leading five interceptions.

A breakdown of where the Bears rank among Class 2A teams from throughout the state follows.