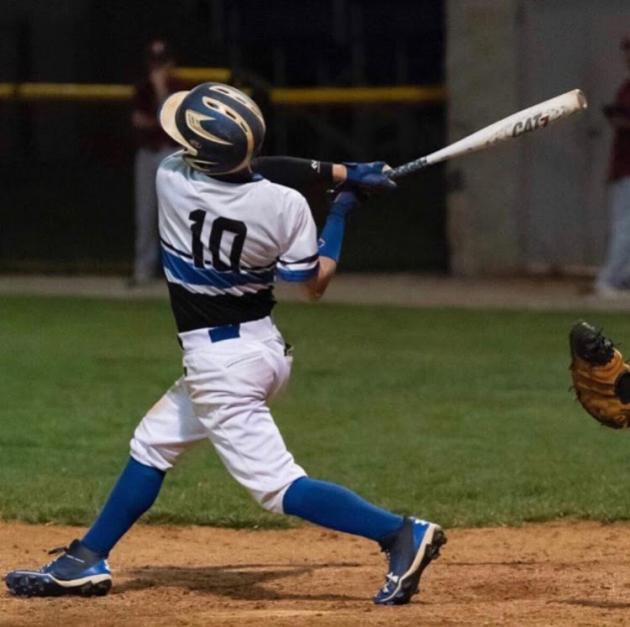 The Bowling Green Hot Rods, Class-A affiliate of the Tampa Bay Rays, are excited to announce the High School All-Star Showcase on Saturday, June 22 at Bowling Green Ballpark beginning at 2:00 PM. Players from the 3rd and 4th regions in sophomore and junior classes will face off in a pair of All-Star games that will highlight the best players in the area.

One Butler County player will be participating - Carter Graham, who will be playing on the Third Region sophomore team.

“The All-Star showcase is something we have been wanting to do for a while now” Hot Rods Director of Sales, Kyle Wolz, said. “With Youth and High School sports being prominent in our community, what better way to showcase high school baseball in South Central Kentucky than hosting an All-Star Showcase for sophomores and juniors.”

Teams were selected by the Sporting Times and the individual players were nominated by their coaches. Coaches for the Junior All-Stars won their respective regions while coaches for the Sophomore All-Stars finished as their region’s runner-up.

“Baseball talent in the 3rd region and 4th region is typically very strong” Bennett said. “This year is no different. Both games should showcase some very talented kids our regions have to offer.”

Click on the links below to view team rosters:

“I think it’s great that the best players in our region have a chance to showcase their talents on a professional field. Especially one as nice as Bowling Green Ballpark.” Region 4 Junior Coach Chris Gage remarked. “It will be great coaching some of these players like Braxton Meguiar, Dell Henk, Carson Kelly, et.al., instead of coaching against them.”

Finally, the Region 4 Sophomores will have Maddox Burr and Eli Burwash from Bowling Green and join three players from Greenwood and Logan County. Russell County, Glasgow, and South Warren will all send two players with Allen County, Todd County Central, and Warren East each with one player on the roster. The team will be coached by Nathan Isenberg of Bowling Green.

“Giving the kids an opportunity to play at Minor League Stadium is an opportunity that I did not have growing up. It is definitely exciting to see these players come out here and perform at a high level and get the type of experience playing here.” Wolz remarked. “The Bowling Green Hot Rods have had 64 Midwest League All-Stars and 66 since the team originated and we hope to see a few of our local young players be able to accomplish that one day!”