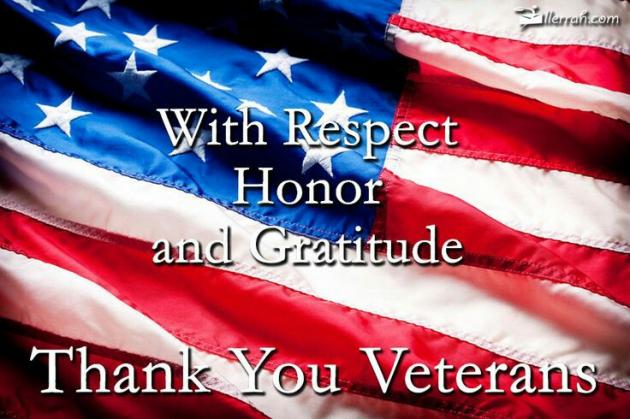 Beech Tree News proudly honors the following men and women for their service to our country:

William Caden Cardwell is currently serving in the US Navy at Navy Base Kitsap in Bremerton, WA as a submariner on the USS Kentucky SBN 737.  Caden went into the Navy in November of 2016 and graduated from Submarine School at Groton, CT in May of 2017.  He earned his Dolphins and several other awards while serving. Caden is the son of Allison and Dwight Jenkins and has family here in Butler County and SC.

As you honor Veterans, please include my husband, Robert “Gunny” Wilson. He served in the military for nearly 27 years and is a combat Veteran. He also continues to serve his Country by helping other Veterans through the organization he founded, the Kentucky Veterans Brigade.This is a photo of Bob (on the right) and his brother, Larry Wayne Wilson, on the left. Semper Fi .

This is my nephew and his family they are currently stationed in Germany. His name is Mark Seth Proctor this is his third time enlisting. His wife L’Oreal and three children Ryleigh, Weston, and little Everleigh were there to watch him re-enlist.