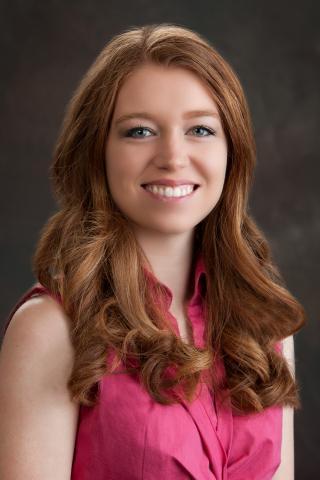 Alzheimer’s disease is a progressive brain disorder that leads to memory loss, behavior changes, and difficulty functioning normally. It is the most common form of dementia and ranks as the third leading cause of death for older adults according to the National Institutes of Aging. Alzheimer’s disease is caused by damage to the brain that likely occurs due to genetic, environmental, and lifestyle factors. Recent research has pointed to the effect diet may have on reducing Alzheimer’s disease.

The MIND Diet was developed by researchers to lower the risk of Alzheimer’s disease, reduce dementia, and the rate of cognitive decline associated with aging. The MIND diet is a combination of two popular eating patterns shown to improve health—the Mediterranean diet and the DASH diet. Studies have shown that following the MIND Diet, even to a moderate level, may significantly reduce a person’s risk of developing Alzheimer’s disease. A long-term study is currently being conducted to confirm the MIND diet’s effect on Alzheimer’s and is slated to end in April of 2021.

During Alzheimer’s Awareness Month, try adding a few servings of brain-friendly foods to your day.