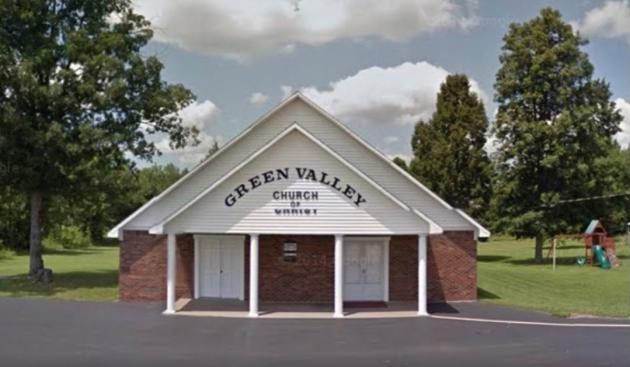 Can God do anything??  You say yes, but He can’t lie, He can’t be untrue to His message or His nature.  Paul tells Titus in Titus 1:1b-2, “….in acknowledgement of the truth which accords with godliness, in hope of eternal life which God, WHO CANNOT LIE, promised before the world began”.

Can God do whatever He chooses to do as long as He doesn’t conflict with His message which He has already established in His Word??  Of course. You believe that?  I hope so. When discussion was made concerning the outcome of God’s people in Jeremiah chapter 32 it is confirmed that God responded to Jeremiah in 32:27:  Behold, I am the Lord, the God of all flesh. IS THERE ANYTHING TOO HARD FOR ME?  That is called a rhetorical question. That means the answer is implied in the question. God IS in Control, and He CAN accomplish anything. but, He gives us the power of choice and self will.

When your dad asked you when you were growing up as a child at home if you thought he was dumb you didn’t answer, did you?  No. Your dad meant he wanted you to realize he was smart and caoable, not dumb.  Yes would have been the wrong answer.  No is the implied answer.

Why limit your life?  God’s people have always realized God can make anything He chooses to Happen. We make choices, and God often allows those choices to make a real difference in lives and situations.   David believed it. Paul believed it. Abraham believed it. Do you believe in God’s power?  Act like it and Live like it.   In Matthew 19:26 Jesus said that with men things can be impossible, but with God All things are possible.  Alone. Forget it. With God mountains can be moved. In Him, Kenny