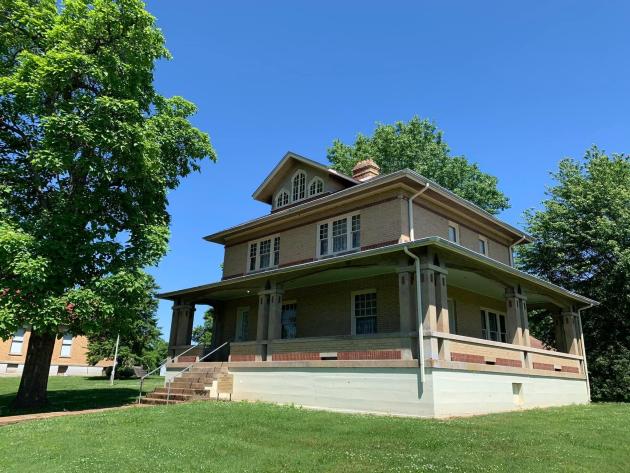 The museum is open to the public Saturdays, 12:00 p.m. – 4:00 p.m., June through October, each week staffed by volunteers.  We have visitors, both local and out-of-town.  The museum is opened during the week for specially scheduled tours.

Exhibits include one on late 19th to mid- 20th century doctors in Butler County, another on the history of churches in Butler County.  Our on-going exhibit on the history of Butler County High School included new objects and additional historic photos of classes as they are made available.  Likewise, our Butler County military exhibit had newly donated objects on view.  An exhibit called Lost Morgantown features historic photos of important architecture that has been lost and included for the first time stories about the three Morgantown fires that destroyed much of the city in 1935, 1945, and 1971. 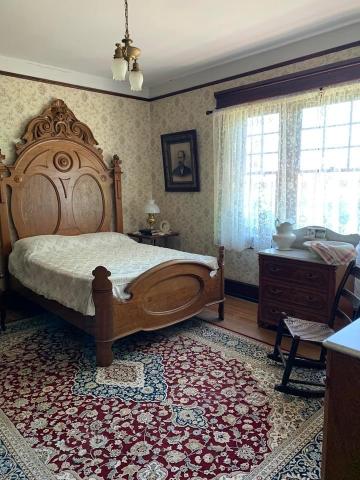 While we did not host an opening day event in 2021 due to covid restrictions, we did hold our annual fall event that honors someone in the county who has either made history or preserved history.  In 2021, we honored Charlie Black for his many contributions to our county.  Past recipients include Martha Spradlin, George Dabbs, Sam Kent, Clay Johnson, Bill Lawrence, Captain W. S. Overstreet, Alma Jean Hocker, Captain James Burch, and Victor Hugo Lytle.

A new HVAC system was in installed in the residence, replacing a 30-year-old unit, at a cost of $8,000.00, money raised by private donations and grants. 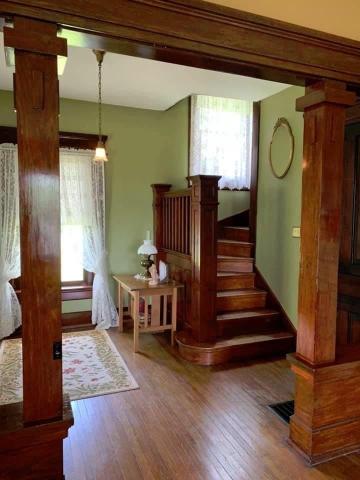 The Green River Museum was recently honored at a ceremony in Frankfort with a Kentucky History Award, recognized for its many years of volunteer service to the Commonwealth.