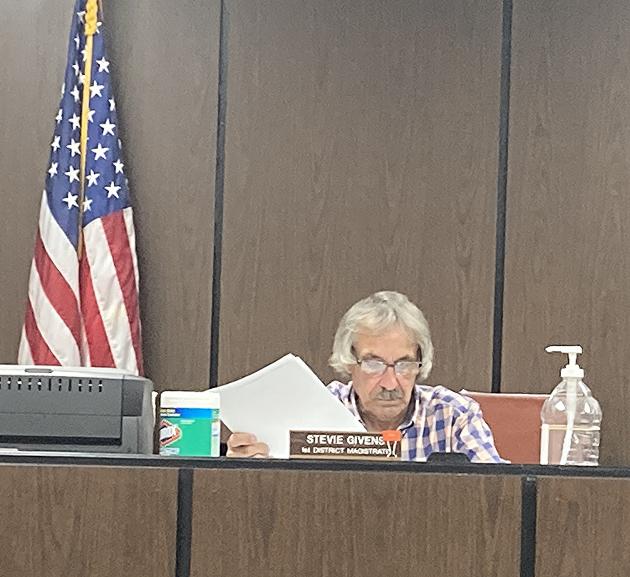 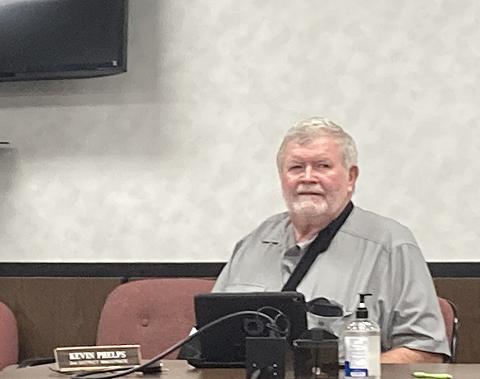 After approving the minutes, the Court discussed jail wages. Kevin Phelps made a motion to give the employees a $1 per-hour raise (instead of the 2% raise all county employees received). David Whittinghill seconded the motion. The raise will cost approximately $37,393.00 and will use 95% of the jail's budget.

Butler County Jailer Ricky Romans stated that they anticipated $3,000 to $4,000 per month from classes and GEDs that inmates are completing. 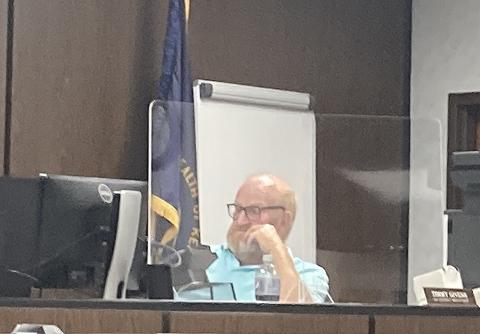 Third District Magistrate Timmy Givens stated that a $1 per hour raise was not enough and that they should get $2 per hour. The cost of a $2 per-hour raise would be $91,785.28 due to benefits and would put the jail over budget. Givens suggested shutting down the Butler County Recycling Center, moving the employees to the road department, and hiring a part-time solid waste coordinator.

Ultimately, magistrates approved a $1 per-hour raise for jail employees on a 4-1 with Timmy Givens voting no.

Jailer Ricky Romans submitted the Annual Jail Commissary Report to the Court for review. There is $77,000 in the account, and Romans stated they would like to purchase a new truck for the work crew at the cost of $25,000.

Judge-Executive Tim Flener updated the Court on the feasibility study on the Regional Jail. The cost to build the 300 to 350-bed facility would be $27 million, and the estimated cost to operate the jail would be $2 million per year. The expenses would be divided between Ohio, Butler, and Edmonson counties. The report is in Judge Flener's office for public viewing.  There are still several questions to be answered, but each Court (from the participating counties) will require a resolution to move forward.

Judge Flener also shared with the Court a meeting with Compass Municipal Advisors, LLC and Stites and Harbison PLLC to provide guidance on spending the money from the American Rescue Plan Act - a service they provide for a fee. In addition, they are preparing a revenue loss report to present to the Court. No action was taken. 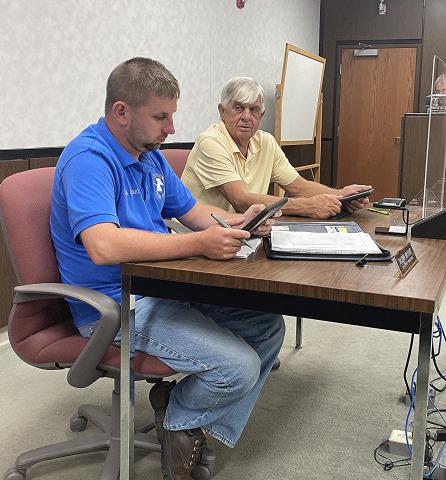 Dillon Bryant asked about illegal dumps in the county. Several dumps across the county were submitted, and only one - in the Fourth District - was approved.

The Court approved the following: