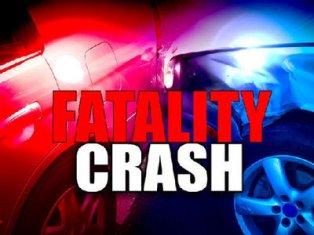 A single vehicle accident on Tuesday, November 15, 2011 claimed the life of Frankie Kane Embry, 48 of Morgantown.  The accident occurred on Rochester Road Hwy/70.  Embry was traveling west bound in a Ford Explorer when he apparently lost control of the vehicle, left the road, striking a tree.  Embry was partially ejected from the vehicle. He was pronounced dead at the scene by Butler County Deputy Cornor Brian McKinney at 4:33 pm.

Submitted by Marecia Chandler (not verified) on Thu, 11/17/2011 - 2:09pm
I am so sorry to hear of this terrible accident. I knew Frank, and he was such a sweet man.Prayers are with the family.