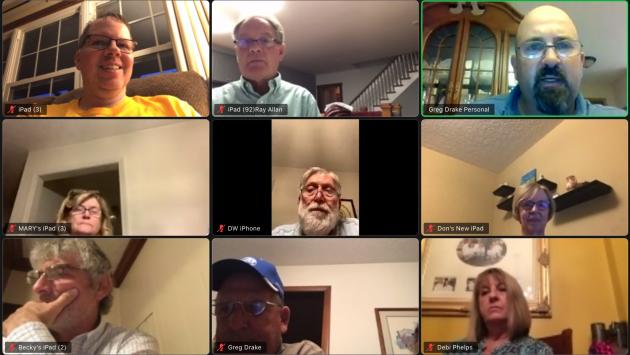 Tuesday night, September 8, 2020, the Annual Farm Bureau meeting will go down in history as one like no other.

Six months into Covid-19, most of us have gotten used to zoom meetings. Whether it be Sunday School, school, birthday parties, or in this case, Farm Bureau meetings, we have all had to adjust.

Votes at the meeting were taken via a visual as well as virtual thumbs up. President Gregory Drake II presided over the business session.

Don Sullivan presented the nomination committee report. Gregory Drake II closed the meeting by presiding over the election of directors and Officers.

They are as follows: