Embry, Deweese given "keys to the city;" both recognized for their efforts 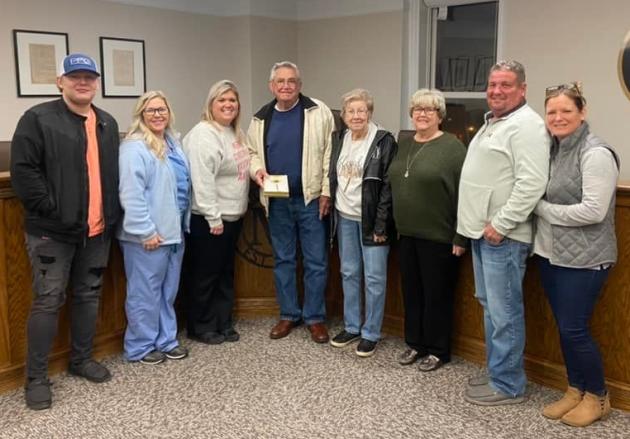 Two individuals with long-term ties to the city were recognized.  Kendall Embry and Glendal Deweese were honored for their hard work over the years and both received official "Keys to the City." 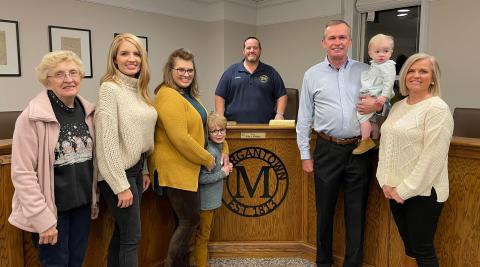 Embry started working for the city in 1986 as a Certified Public Accountant and has continued throughout the years, helping in many capacities. Mayor Billy Phelps commented on Embry saying, "He is the first to volunteer for whatever is needed." 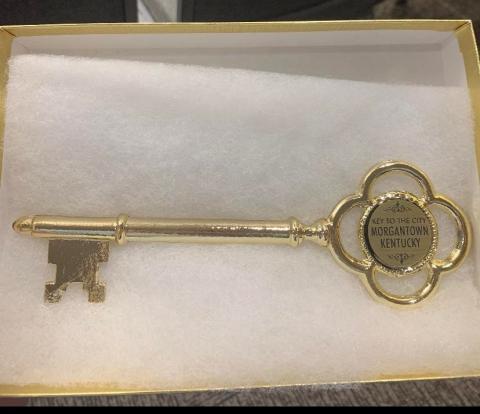 Deweese started working with the city in 1972 when he was elected a city councilman. He has served the city in many other capacities, as well. Mayor Phelps referred to Glendal as a "founder of the city and a prime example of someone who cares about their city." He currently serves on the Planning and Zoning Commission.

In other city business, each department head gave their respective reports.