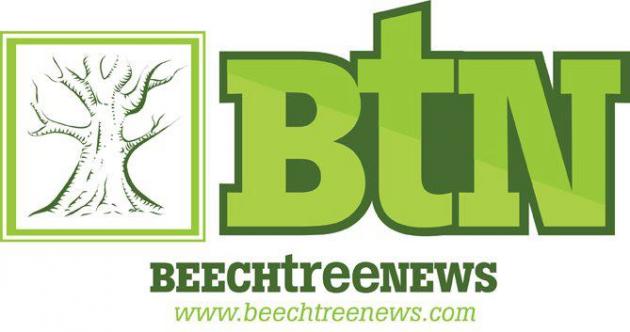 Memorial Day has come and gone amidst a global pandemic.  Times are different now and normalcy is something hoped for by many but not yet realized in a society still reeling from the negative health and economic effects of COVID-19.  We’ve been hit hard in this community with multiple cases, deaths, and a long-term nursing facility that has been in the crosshairs of this pandemic.  But, we persevere.  Memorial Day reminds us of why.  We embrace freedom and we celebrate our way of life.  No, everything isn’t perfect and injustice exists but we fight it.  Those soldiers we honor on Memorial Day serve as an intense reminder of where we’ve been, what we have, and what is worth fighting for.

Can we ever do enough to honor and remember those who made the ultimate sacrifice?  No, we cannot.  However, we can make the effort.  For example, we commend the actions of Morgantown Mayor Billy Phelps and city government for recently announcing plans to give qualified veterans a free burial plot in the city-owned cemetery - Hill Haven Memorial Gardens.  A veteran himself, a Marine, Mayor Phelps understands service.  The city works hard to maintain its cemeteries and city official and workers recently placed approximately 350 American flags on graves of veterans.  These actions speak to a commitment that the City of Morgantown has for its veterans, for those who fought and died for this country. We are grateful for the service and sacrifice of all veterans and for city officials for recognizing it.

Memorial Day also unofficially marks the beginning of summer.  Butler County residents recently learned that the annual Green Rive Catfish Festival (GRCF) will not take place in 2020.  For most folks in the community, this decision by the Morgantown-Butler County Chamber of Commerce Board of Director was likely expected, understandable for sure, but still disappointing.  The GRCF is an important event in our community.  It brings people together, reunites families, promotes worthwhile causes, provides economic opportunities, and celebrates our nation’s history.  We look forward to its triumphant return - hopefully in 2021.

In the meantime, we strongly encourage city and chamber officials to look for ways to salvage a fireworks show for Independence Day - July 4.  The GRCF has always had one of the premiere fireworks shows in the state.  The city of Morgantown has stepped up to provide this year after year and it was especially a source of pride for former Mayor Charles Black.  We know things are different now with the global pandemic.  Economic considerations are a concern and fireworks aren’t cheap.  We also need to keep everyone safe.  Maybe we can’t have fireworks of the scale that we’ve had in the past.  Perhaps cramming people into the city park won’t work either.  Nevertheless, we urge city officials, if they aren’t already doing so, to look at different possibilities for having a fireworks show on July 4.  Talk about a return to normalcy?  Preserving this tradition will be a positive step in that direction.  Our nation deserves it and our community needs it.  Let’s make it happen.

Beech Tree News’ editorials are the official collective opinion of the news site and are often representative of multiple individuals within the organization.