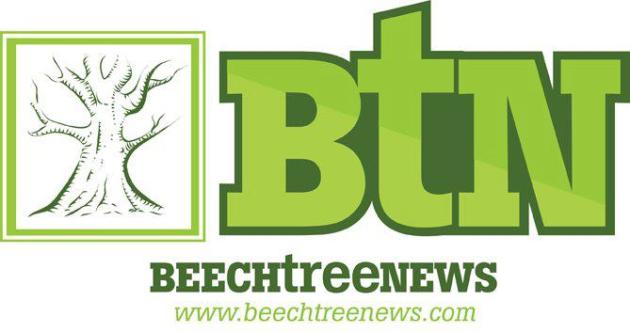 We will not hesitate to either criticize or support government actions when we believe it’s warranted.  Both are needed because free speech still exists in most places in America (outside of Seattle and some other urban areas) and because reasonable, well-intentioned people can and do have honest disagreements.  That is to be expected.

We spoke out editorially a few weeks ago about how we felt like the decision by magistrates to give themselves a 2.3 cost-of-living raise (COLA) amid a global pandemic was a mistake.  We still feel that way.  However, with that raise already in place, we agree with the Court’s decision to go ahead and extend that raise to all county employees. We know some will criticize raises for anyone right now and that's a fair point. However, we do think there is a fundamental difference between part-time elected officials and those working full-time in a job that is their primary income for their family - perhaps in a family that has seen their total income impacted by the shutdowns. It seems that two magistrates agreed with that rationale as Dillon Bryant and Kevin Phelps opposed the pay increase for magistrates but supported it for other county employees.

For those individuals doing the county’s business on a regular business, the last few months have been challenging to say the least.  Despite shutdowns, most of the county’s business rolls on.  Just because the courthouse may be closed, county government hasn’t been.  From the road department to recycling, from office workers to the animal shelter, payrolls must be met, equipment, facilities and roads maintained and the basic functions must continue.  And, they have.  For them to get a modest 2.3 percent COLA is a sign of appreciation of a job well done during difficult times.

On another note, we are intrigued by the recent proposal form Butler County Animal Shelter Director Ruby Fooks about the possibility of the county developing a public-partnership to operate the shelter.  Some folks are too quick to dismiss these types of arrangements and take the attitude that government should do everything.  We disagree with that mentality and often think government partnering with private entities yield positive results for citizens.  Judge-Executive Tim Flener said several counties operate their shelters in this way and, as nonprofits, they can be eligible for a variety of grants.  Fooks asked for the current annual county investment of $101,000 to continue but suggested that the arrangement would still save the county $13,000 per year.

Obviously, several specifics would need to be ironed out and Judge Flener and magistrates wisely decided to conduct more research before reaching a decision.  Although we are withholding final judgment as to whether this would ultimately be good or bad for the county until more details are provided, we think the proposal definitely has merit and are glad the county is seriously considering it.

Agree or disagree? We'd love to hear from you.  Send comments to info@beechtreenews.com.  If you would like your comments posted on our site, please send as a Letter to the Editor and be sure to include your name and city.

Beech Tree News’ editorials are the official collective opinion of the news site and are typically representative of multiple individuals within the organization.