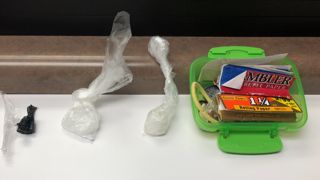 At approximately 10:35 p.m. on November 28, 2019 a search warrant was executed at 3015 Rochester Road. Upon arrival, Timmie J. Hooten, of Swift Road, and Ricky S. Henderson, of Dunn Store Road were observed standing outside.  Troy D. White, of Morgantown, and Savara Johnson Beesley, of Thomas Street, were observed sitting in a car. While others officers attempted to get White out of the car, he was observed attempting to hide something under his person and attempted to keep officers from getting his cell phone. The item White was attempting to hide was later found to be digital scales. When officers searched Hooten, approximately 3.98 grams of suspected meth was located on his person. During the search, eight cell phones were seized and will be searched at a later date. 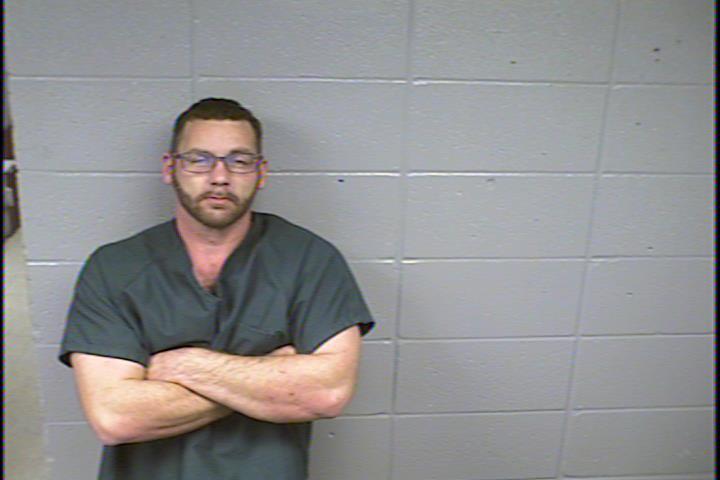 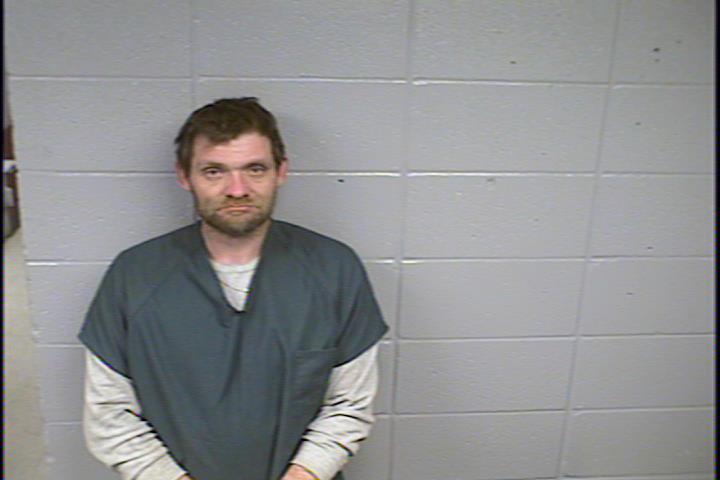 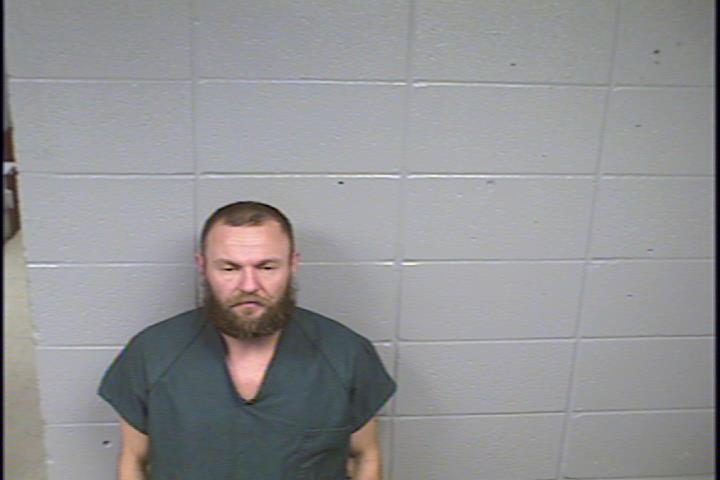 White was arrested and charged with Tampering with Physical Evidence.

The case is ongoing with Savara Johnson Beesley as a suspect. The case will be presented to the next Butler County Grand Jury.