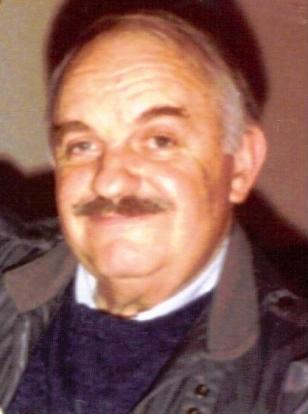 Some folks march to a different drum.  But you knew that.

Barney Barnhart did.  It was told, at first, Barney slept in a coffin.  Not so.  Barney slept in a large wooden box coffins come in.  He bought it at a local funeral home.  Said it, “slept warm,” in the winter.

I first met Barney when I went to work in a chemical plant in Texas.  He picked up and delivered chemical samples from the different chemical labs throughout the plant system.  That was his job.  He was good at it…he was furnished his own company pickup to drive.

Barney was single…good thing, I guess.

Barney’s sleeping apparatus was as follows:  The coffin box was propped up on concrete blocks.  Old newspapers, followed by pillows were put into the bed of the box…with cover on top.  “Now I lay me down to sleep.”

In Barney’s garage were jars and jars of bent nails.  “I went down to the hardware store and bought the best bench vice they had…cost me nearly four-hundred dollars.  I needed it to straighten all those nails,” he said.