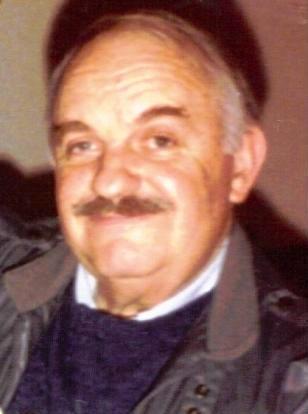 Henry was a small, brown horse, bigger than a pony, not as large as a regular horse. Although they were frequently called a Bank Pony- or Bank Mole if that were the case, they were used to pull loaded coal cars up a hill to the outside and the tipple, from days in the underground mine. Most communities had at least one small mine called a coal bank… hence, “bank pony” or “bank mule.” There were two in the community where I grew-up as I recall. There came a time Henry did not work in the mine anymore. He had been retired and regulated mostly to garden work in spring and summer, when he was not carrying kids on his back… just as many as could get on.

Henry belonged to brothers, Jim and Jobal Vincent. They loaned him to the community for light work. He seldom stayed home. On any given day he could be seen pulling a gander plow… sometimes carrying a kid on his back at the same time. He also pulled a two-wheel cart, on a one- house wagon doing light work. Years passed; Jim Vincent’s oldest boy, Houston did a stint in the army. When he came home, he began hauling coal with his own truck. One day he was headed to the mine about five miles from town. Henry had sort of faded from the scene. Rumors had it he’d been sold, or traded, some said he’d even joined a circus … just hear-say. When Houston turned in and headed for the coal tipple to be loaded, he noticed a small horse, running free. He seemed to have the run of the place. “Turned- out”, he belonged to the mine owner’s kids. Henry missed them when they were in school; so, he rode in the mine owner’s pickup. That morning there was work going on. There was something familiar about the horse- could it be? Houston stayed and called, “Henry” it was the little brown horse sure enough. Henry came to Houston, walking slowly, he stopped a time or two.

When He got there, he tried to put his nose into Houston’s back pocket, an old habit from years ago. He thought there would be a corn nubbin inside like always. Each time Houston went back from a load of coal, he made sure there was a muffin in his pocket. Henry remembered his old pocket- robbing tricks. Two old friends, reunited. Happy about it.