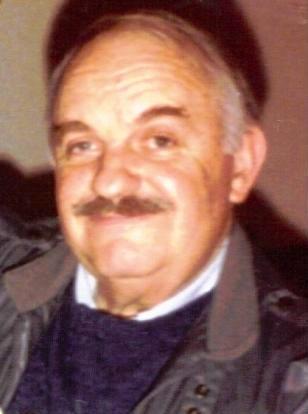 How did we get the King James version of the Bible?

Before 1611 the average blue-collar person in England could not read from Hebrew (Old Testament) or Greek (New Testament) manuscripts.

So, in 1603 when King James I was on his way to be crowned king, he was presented with a petition by English clergy of Puritan convictions.  We want a Bible the average person on the street can read.

So in accordance with this request the new King James appointed fifty four of the best biblical scholars in Great Britain to complete this task, one group to work on Hebrew; the other on Greek(Oxford, Cambridge, and Westminster Colleges).

As a request with the King’s blessing the original King James Bible was born in 1611.

It is said, the Old Testament and New Testament can be read completely through in one year.  My favorite is from The Living Bible.  It is simple.  That is because I’m simple I guess,

“My lips can’t always tell what my heart wants to say.” (Emma Slone)

I once had a pastor who said, “Some people mark in their Bible; but their Bible hasn’t marked them.  I’m guilty but thank God for Grace.